Arjit Taneja, who became a household name with his role of Purab in Zee TV's popular show Kumkum Bhagya, was previously seen in Bahu Begum. A few months ago, there were rumours that the actor will soon be seen in Naagin 5. However, back then, he had denied doing the show. But now, Arjit has confirmed that he will soon be shooting for the show. The actor considers it a great break as he will get to explore a new genre. He also said that it feels like he is back home as he had shot for Kumkum Bhagya, three years back with the same production.

Although it would be a cameo, the actor will be seen playing a pivotal role on the show. Arjit was quoted by ETimes as saying, "It feels amazing to be associated with a popular franchise like Naagin. Even though it is a cameo, I consider it to be a great break, as I will get to explore the supernatural genre for the first time. I am also working in a show produced by Ekta Kapoor three years after I exited Kumkum Bhagya. It feels like I am back home."


He further added, "It will be challenging because the technique to shoot a supernatural thriller is different from a daily soap. I will be commencing the shoot soon and will know how I adapt to it only then. But I am sure it will be fun. I have never joined a show midway and believe it will be a learning experience."

Naagin is one of the popular supernatural shows on television. Although the fifth edition hasn't made it to the top 5 on the TRP chart, it has garnered audience's attention, thanks to Surbhi Chandna and Sharad Malhotra's sizzling chemistry. Surbhi and Sharad play the roles of Bani and Veer in the show. The show also stars Mohit Sehgal and recently, Priyamvada Kant also joined the cast. 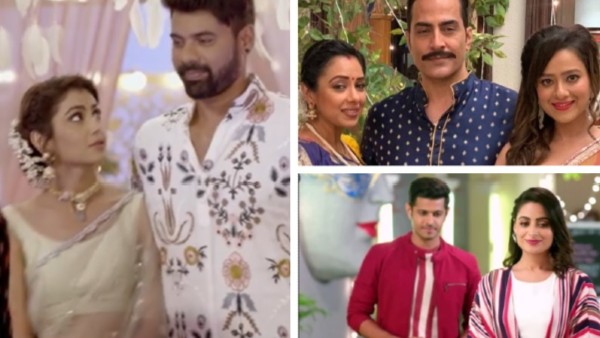 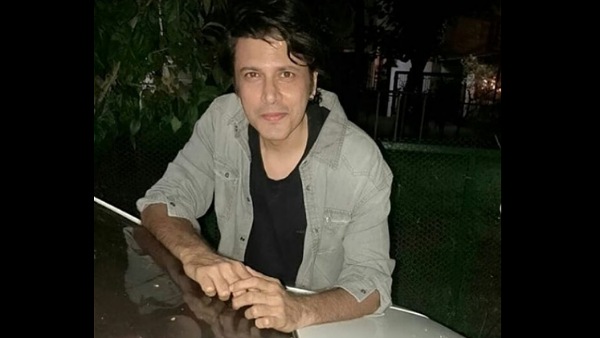 Also Read: Kasautii Zindagii Kay's Cezanne Khan Reveals How His Girl 'Stumped' Him; To Marry Her This Year