Popular TV actress Rajshri Rani is all set to extend her family. Yes, you read that right! The Suhani Si Ek Ladki actress, who got married to actor Gaurav Mukesh Jain said that she is planning to have a baby soon because of the age factor. Let us tell you, Rajshri is currently playing the key role in Imlie.

Rajshri Rani recently told ETimes TV, "I have mixed feelings about the thought of becoming a mother. I am scared, worried and happy, all at the same time. However, my family keeps reminding me about my ticking biological clock. I will plan to have a baby soon because of the age factor. I don't want to have any complications by conceiving at a later age."

Rajshri and Gaurav have worked together in several shows. They were last seen together in Suhani Si Ek Ladki. When asked about working on the same show, Rajshri Rani said, "We last worked together in Suhani Si Ek Ladki, but we were friends back then and now we are husband and wife. Log kehte hain ki husband wife ko ek saath kaam nahi karna chahiye. So, we don't behave like a couple on the sets. Plus, we are best friends first and then-husband and wife." 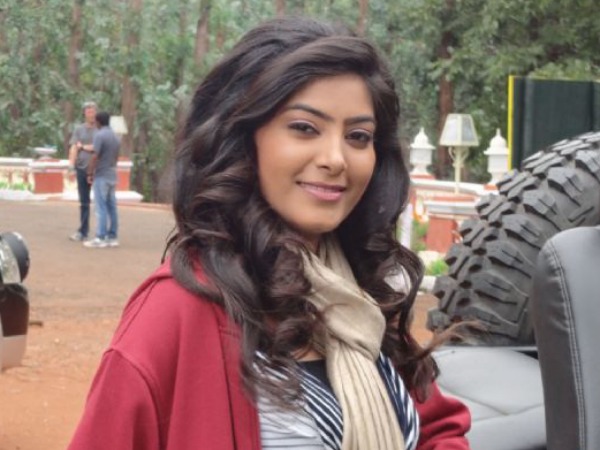 My Character Is Funny And Is A Huge Amitabh Bachchan Fan: Rajshri Pandey

Now, they will next be seen together in an untitled show, in which Gaurav Mukesh is playing the role of domestic help, while Rajshri Rani has a meatier role. The actress was not apprehensive before taking up the project, as the couple has a better understanding. Hence, there was no room for ego clashes.

Talking about their relationship, Rajshri Rani and Gaurav Mukesh dated each other for many years, before tying the knot in 2020. She was earlier married to Vineet Pandey.