Of late, Indian Idol 12 has been in the news for the Kishore Kumar special episode. Netizens didn't like the episode and lashed out at contestants and judges on social media for ruining the legendary singer's songs. Also, Kishore Kumar's son, Amit Kumar, who was the special guest of the episode, revealed that he was asked to praise the contestants. Since then, there is no stopping, as someone or the other have been making statements on the same. The latest celebrity to comment on the same is popular singer Sunidhi Chauhan, who has judged the singing reality show for 2 seasons (5 and 6).

While talking to ETimes TV, she made shocking revelation not only about Indian Idol but also revealed what is going on in reality shows and why they are doing so.


Talking about the latest controversy, she agreed that she too was asked to praise the contestants. The singer was quoted by ETimes TV as saying, "Not exactly this ki sabko karna hai but yes, we all were told (to praise). That was the basic thing. And so, I couldn't go on. I couldn't do what they wanted and I had to part ways. Hence, today, I am not judging any reality show."

When asked if the makers are trying to stretch the show by doing this, she said that she feels it is done to seek attention and that it is required to be done to hold your audience and guessed that it works for them. 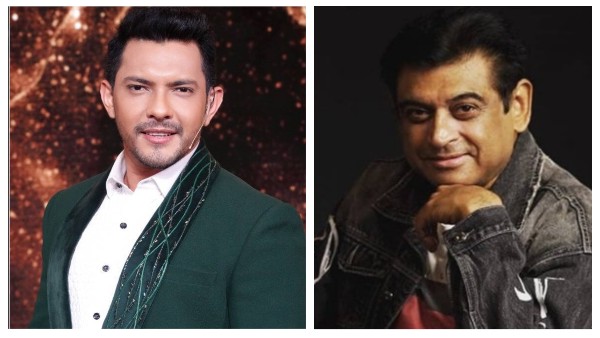 Aditya Narayan On Amit Kumar-Indian Idol 12 Row: We Were Not Competing With Kishore Kumar

Taking about reality shows in general, Sunidhi said that such platforms have become a big ticket for music aspirants. She added, "Lekin ismein artiste ka hi nuksaan hota hai. He/she gets praise and recognition almost overnight due to his/her stories which are put out via AV and their hunger to strive for excellence diminishes. Yes, some of them still do work hard but the instant fame affects them psychologically. It's a simple case of acquiring too much too soon. Not the contestants' fault, it's simply because the name of the game is TRPs."

The singer, who has worked in Dil Hai Hindustani, The Voice and Indian Idol said that she could speak the truth then and even today she would like to say what she genuinely feels. She added that it's up to them whether they want to have her or not. 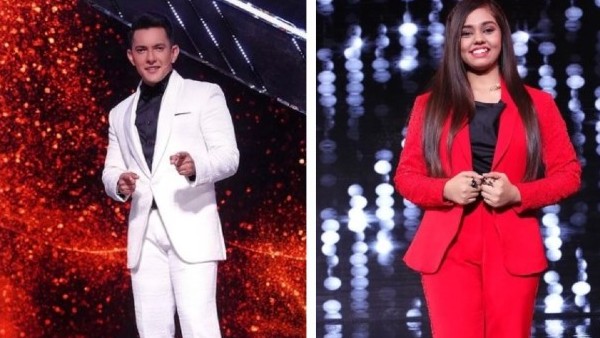 She further hinted that the contestants get confused if they hear only praise about him/herself, but the audience understands.

Sunidhi also revealed that sometimes contestants' songs are doctored. When asked if that means that the contestants do not sing in one take, she said, "They sing. But the songs/recordings of certain singers do experience a glitch sometimes which is then corrected before the show is telecast on national television."