Pyaar Kya hai? Is pyaar about finding that one soulmate, or is it about taking a chance? Is it about indulging in playful flings or is it about having a romantic happily ever after? Well, this age-old question always finds a way into our lives in some form or the other. And it’s back again because no matter what’s your type, at MTV Splitsvilla, love is worth all the hype!

Redefining the notions of love, relationships, and everything in between, with a twist like never before, MTV, India’s No. 1 Youth Entertainment Channel is back with the 13th edition of its marquee dating reality show, MTV Splitsvilla X3, Co-powered by Philips haircare, Manforce, Denver Deodorants and ONN Polos & Tees. Starting 6th March, every Saturday at 7 PM, the new season will add a tadka of romance, adventure, passion and more by unveiling for the first time ever, the 'Two Sides of Love’.

Shot amidst the right vaadiya and the right vaatawaran across exotic locales of Poovar Islands, Kerala, MTV Splitsvilla X3 will have 9 boys and 12 girls embark upon their ultimate journey to search for love, in not one, but two different villas: Silver and Gold. While the Silver Villa will see contestants peel off all labels and explore bonds beyond any commitment or “tags”, the Gold Villa will ensure that commitment is the key! At one place, love will be naughty whereas in the other, it will be nice.

But will it? Before you know, the tables will turn. Basis the changing dynamics in the Villas, the equations in the game will change, forcing contestants to fight it out to save their spot till the end.

The charming duo of Rannvijay Singha and Sunny Leone are back as hosts for the seventh time to up the ante and explore “modern love”, with yet another riveting journey. All geared up to kickstart the 13th season, the OG Rannvijay Singha said, “Over the years, MTV Splitsvilla has strongly resonated with the audience and cemented itself in the hearts and minds of the youth. Coupled with new themes and challenges, a diverse bunch of contestants bring in different perspectives on love each season, and I believe this variety is what keeps this show going and appeals to the Gen Z. Post an overwhelming year, we are looking to double up the fun and excitement, which reflects in our theme as well. We can’t thank our fans enough for showering so much love and support already for the show. Sunny and I are looking forward to yet another memorable season.”

The ever dazzling and vivacious Sunny Leone added, “I believe Splitsvilla is one show that has redefined dating and relationships for the Gen-Z like no other. While our choices and perceptions on love keep evolving, the idea of creating meaningful bonds is what keeps the essence of this show alive. It has been a pure delight for Rannvijay and me to witness some of the most vibrant and spirited individuals over the seasons and be a guide to them in their search for love. We’re looking forward to replicating the same with yet another enriching journey on MTV Splitsvilla X3. This year’s theme holds a lot in store and is surely going to keep the audience hooked. We are all set for a sizzling edition.”

MTV Splitsvilla X3 kicked off with the first-ever LIVE auditions earlier in December, and saw an outstanding response from the viewers, with the ravishing beauties Neha Dhupia and Vidya Malavade joining in the madness and cheering up the contestants. Acing it in the online auditions, Mumbai based Samruddhi Jadhav and Vymoesh Kaul made their way to the show and will be seen locking horns with other contestants in the ultimate contest of compatibility.

Gold Vs. Silver – The battle is about to begin. It’s time you choose your side, with MTV Splitsvilla X3 Co-powered by Philips hair care, Manforce, Denver Deodorants and ONN Polos & Tees, starting 6th March at 7PM only on MTV. 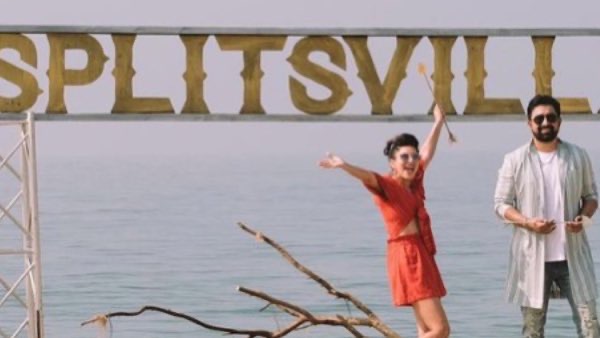 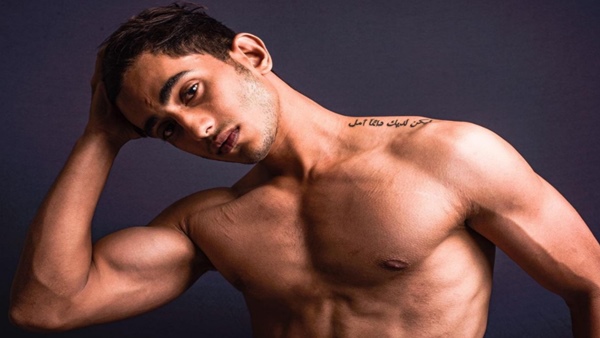