The makers of Bigg Boss are leaving no stone unturned in generating buzz for the upcoming season of the popular reality show. Almost every day, there are new reports in the media about showrunners approaching popular celebrities to participate in the Salman Khan show. The latest set of names which are doing the rounds is that of Surbhi Jyoti, Sreejita De and Arjit Taneja. 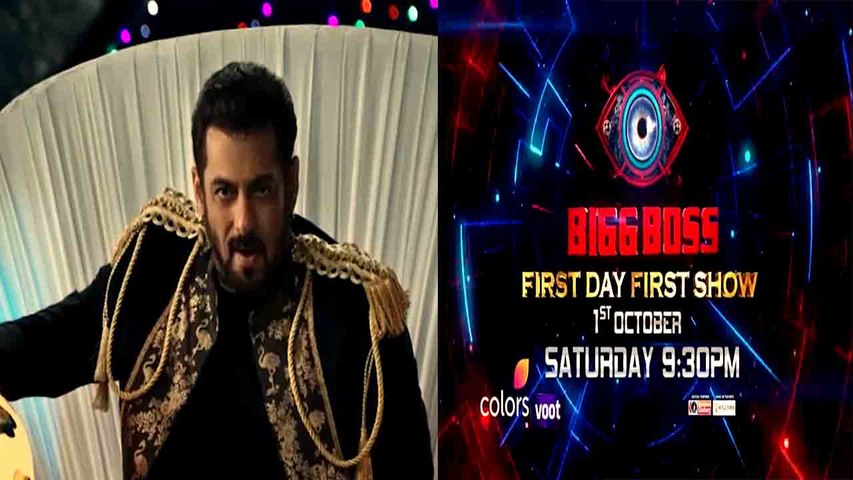 According to a Bollywood Life report, Sreejita De, who was known for her serial Yehh Jadu Hai Hinn Ka, will be one of the participants on the show this year. It must be noted that the actress has also been a part of shows like Uttaran and Nazar but has been missing from the small screen for the past two and a half years. However, on the personal front, she recently got engaged to boyfriend Michael Blohm Pape in Paris while they were on a trip to Europe.

The report further added that Surbhi Jyoti has also signed the contract but there is no confirmation from the actress yet. Surbhi, who enjoys a massive fan following, has done Naagin 3 with the channel in the past and has even made appearances for the specials on Colors.

Meanwhile, it is rumoured that Arjit Taneja might quit his show Banni Chow Home Delivery in order to participate in Bigg Boss 16. The makers have approached the actor but he is yet to make his final decision.

The other names who are rumoured to enter the glasshouse this year are Harshad Chopda, Fahmaan Khan, Sumbul Touqeer, Shubhagi Atre and singer Farmani Naaz. There are many other names that are doing the rounds on social media. However, the final list will only be revealed by the makers on the premiere episode of the show.