Sajid Khan’s participation in Bigg Boss 16 has generated a lot of furore on social media. It must be noted that the filmmaker made his first public appearance on the grand premiere stage after being accused of sexual harassment in 2018. Many viewers expressed their disappointment and even slammed Shehnaaz Gill for supporting his participation. 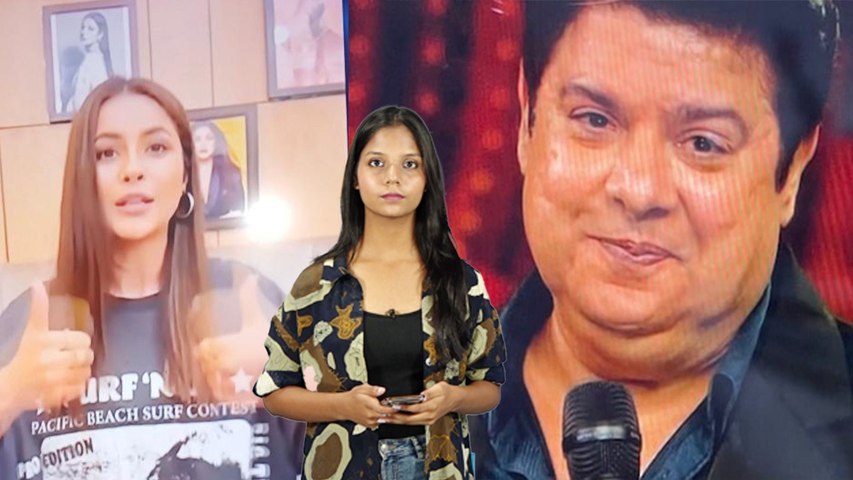 The other celeb who faced the wrath online happens to be Kashmera Shah. The actress wrote a message of support for him. On Twitter that said, “Just saw #BiggBoss on @justvoot and must say I loved the line up. There are a few early favorites but I have to admit that #SajidKhan s candid honesty touched my heart waiting to see him more good advice by sister #farahkhan @ColorsTV ##BB16.”

Many netizens were disappointed with her tweet and called her a fake feminist. They even dug out an old video of the actress where she thrashed Karan Kundrra for getting possessive about his girlfriend Tejasswi Prakash. Since she told Karan, “Shakal dekhi hai (Have you even seen your face),” people started trending 'Kashmera Shakal Dekh Apni'on Twitter.

One user tweeted, “The purpose of trend is to show the hypocrisy when she said someone about feminism inside the show last year but now openly supporting a person being accused for molestation by 9+ women .. like seriously why such double (standards).”

Another person wrote, “Some people and some things needs to be called out. For being a pseudo feminist & hypocrite you are,” wrote another person. “Women like @kashmerashah are a stigma in the name of women. This is the woman who become a feminist for her own benefit. They don't care about the welfare of women. For money, they can even praise a men who is held of 9 #Metoo allegations,” commented another.

It must be noted that Sajid was accused of molestation and rape by nine women during the Indian MeToo movement, which took place back in 2018. However, the director refrained from speaking about it on Bigg Boss. Instead, he only spoke about being ousted from his movie Housefull 4.