The popular Indian reality television show Bigg Boss makes a grand comeback this year for its 16th season. With just one day into the season, the show has already grabbed the entertainment headlines with the news of actor-comedian Krushna Abhishek entering as a contestant. He will also be a host for the new show Bigg Buzz, which is being launched by Voot, in which fans will interact and play games with the contestants evicted from Bigg Boss. 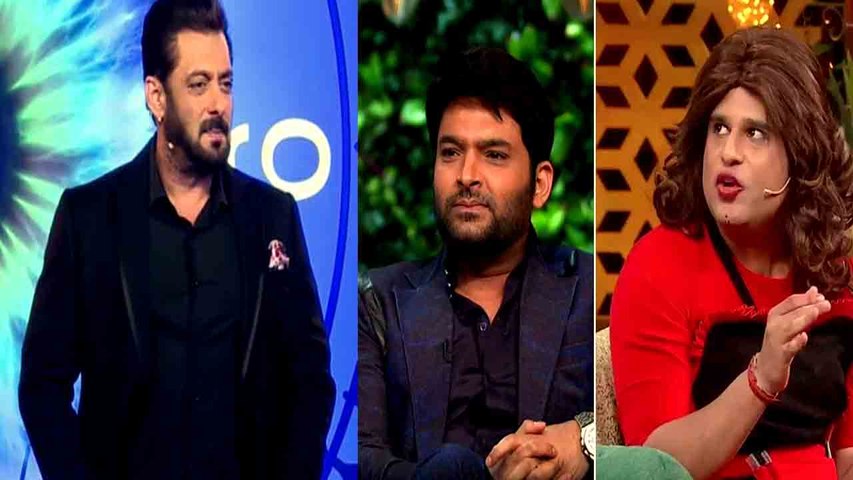 Bigg Buzz will be launched on the OTT platform Voot on October 9, 2022, reports Bollywood Hungama.

Sharing his excitement of becoming a part of the Bigg Boss family, the comedian said, "Bigg Boss has been the most loved reality show since its very first season, and I'm thrilled to be hosting Bigg Buzz, where I get to take the class and have some fun with the evicted contestants and share the inside news with the audience. Ghar ke andar Bigg Boss unki class lenge, aur ghar ke bahar mein. With the new format of this show, I will take it to another level. I am looking forward to the contestants spilling the beans on the show and adding more masala and tadka to the show with my presence."

He also revealed that season 16 will be "difficult, fast and unpredictable." Adding that the game is different this season as Bigg Boss will take an active part in the show.