Actress Ketki Dave has recently gone through the toughest phase of her life as her husband Rasik Dave passed away on July 29, 2022, due to kidney failure. His demise indeed shocked the entire TV industry. Despite losing her husband, Ketki showed her professional side as she resumed working just two days after his demise. 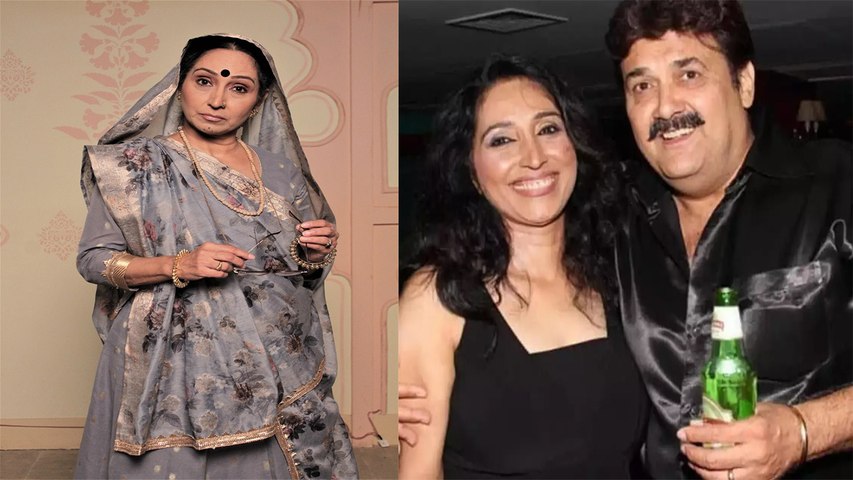 In an interview with ETimes TV, Ketki Dave confirmed that she got back on stage on July 31, 2022. She said, "I don't want people to be a part of my grief. People should be included in one's happiness." The senior actress further stated that she transforms herself as an actor after she goes on stage. She doesn't allow her personal life to come into the character.

She admitted that she has been trained from childhood to keep her professional and personal life different from each other. She said, "I have reported for work even when I was unwell. A project does not involve only me. It involves the entire team. The shows are booked in advance and I don't want anyone to suffer because of me." We must say, Ketki Dave is indeed setting an example for many artists.

Talking about Ketki Dave, she is the eldest daughter of veteran actress Sarita Joshi. She has acted in several Hindi and Gujarati shows and films. She appeared on Nach Baliye 2 with her late husband Rasik Dave.