Up next on &TV's Laal Ishq - Foreign Special is a Korean mystery thriller titled Achiara Ke Ankahe Rehesya, a Hindi adaptation of the popular South Korean television series, The Village-Achiara's Secret starting April 28, airing every Monday to Sunday at 5 pm. The show will have Moon Geun-young as Emily, Yook Sang-Jae as Will, Jang-Hee-Jin as Rebecca and Shin Eun-Kyung as Lily in the pivotal roles.

Achiara is known for being a peaceful and quiet place having a low crime rate. Having lost everyone in her family, Emily (Moon Geun-young), reaches Achaira to begin her profession as an English teacher, after getting a mysterious letter from her grandma. Little does she know about the many buried mysteries and a sequence of dramatic disclosures that await her.


On the very first day, she discovers a buried corpse that sends a shockwave through the entire village. Everyone begins to speculate about the identity of the deceased and what and why of her death. Rebecca (Jang-Hee-Jin), a painting teacher at the Art school and mistress of the most powerful man is missing and eventually revealed to be the victim.
Lily (Shin Eun-Kyung), the wife of the powerful man of Achiara, is suspected of being the perpetrator. However, as Will (Yook Sang-Jae), a young and enthusiastic police officer begins his investigation, he uncovers a string of serial murders leading to mysterious and tragic twists and turns, indicating the involvement of more people. As it turns out, there is more to the case than meets the eye. 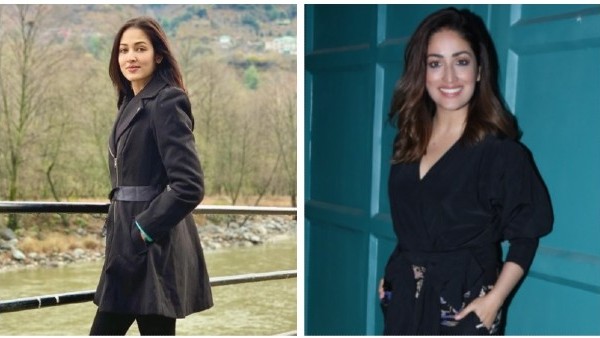 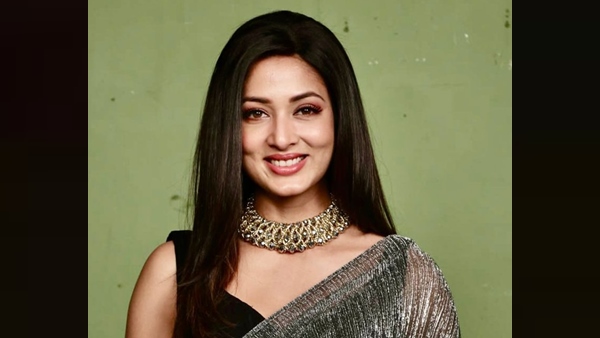 Unravel the mystery of Achiara in Achiara Ke Ankahe Rehesya in Laal Ishq- Foreign Special, starting on April 28, airing every Monday to Sunday at 5 pm only on &TV!