The year 2020 is turning out to be the worst year ever, especially for the entertainment industry. On May 15, 2020, Aadat Se Majboor actor Manmeet Grewal committed suicide by hanging himself in his house. Apparently, the actor was depressed due to the lockdown, and was facing financial crunch, as the television shootings were stalled. Now yet another TV actress has committed suicide. As per media reports, actress Preksha Mehta was found hanging at her residence in Indore in Madhya Pradesh, on May 25, 2020. She was seen in shows like Crime Patrol, Laal Ishq and Meri Durga.

As per an India Today report, Preksha ended her life on Monday night, but the family got to know about it only in the morning. Apparently, her father was the first person to see her. She was rushed to the hospital, but was declared brought dead.

A few hours before her death, she shared a note on her Instagram story that read, "Sabse bura hota hai sapnon ka mar jana (The worst is when your dreams die)." (sic)

The Actress Was Under Depression

It is being said that the actress moved to her hometown before the lockdown and was under stress due to work.

The actress has also reportedly left a suicide note, but hasn't given the reason for her extreme step. The Hira Nagar police station in charge, Rajeev Bhadoriya was quoted by Spotboye as saying, "Preksha was a TV actor and was in the city since the lockdown. We are investigating the case further to know the reason behind her suicide." 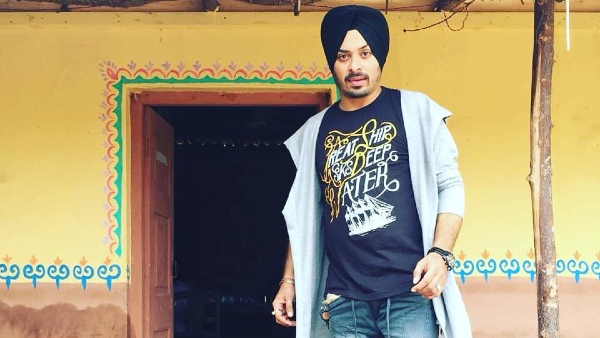 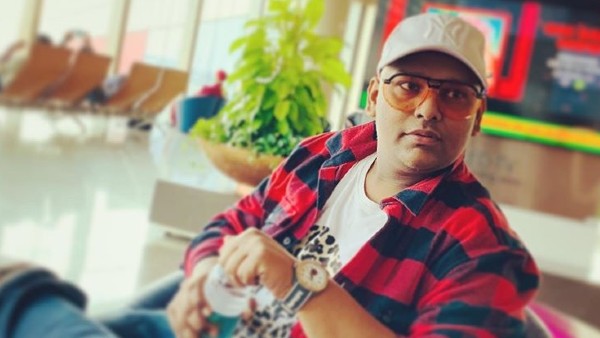