After receiving permission to resume shooting by the government of Maharashtra, many TV serials are gearing up to return to the sets whilst adhering to the guidelines issued to combat the spread of COVID-19. In the same, Taarak Mehta Ka Ooltah Chashmah producer Asit Kumar Modi had earlier this week revealed that the team of the popular sitcom plans on restarting the shoot at the earliest.

On being quizzed about resuming the shoot by Pinkvilla, Munmun Dutta Aka Babita Iyer replied, “The thing is we haven’t really decided when is it going to start. But our producer definitely had the idea to start it soon after undertaking all precautionary measures. That’s a great idea. Everything is still at the planning stage. Everyone has to weigh their pros and cons, plan everything accordingly, and then resume work.”

She went on to add, “Different people have different opinions regarding the situation but I definitely want to get back to work and resume a normal life. We all have done our part and stayed at home. But now we all have to look at the bigger picture too.”

The 32-year-old actress who enjoys massive popularity thanks to her role in the Sab TV show, concluded by stating, “With how the situation is currently, it is evident that we have to live with the virus until vaccines are available, just like we live with many other deadly viruses and bacteria. People cannot be under lockdown forever. It’s a good thing that things are opening up in phases. I will be happy to get back to work with as many precautions as possible.” 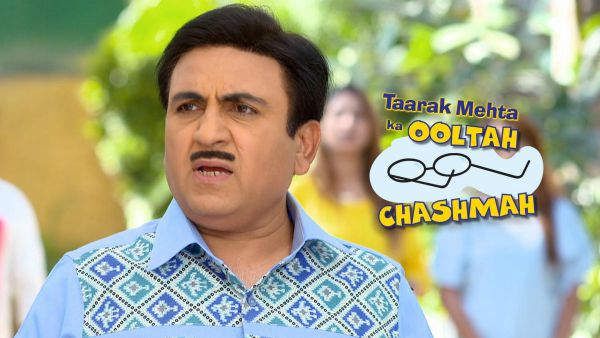 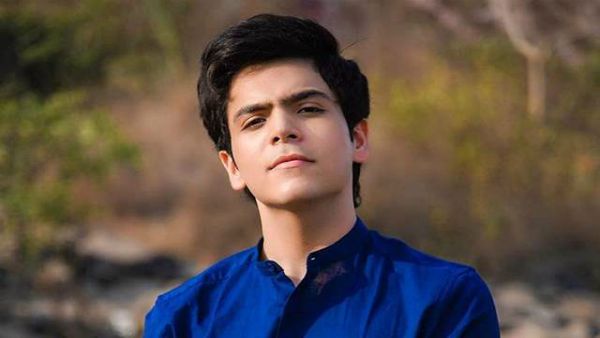 ALSO READ: Raj Anadkat On TMKOC Completing 3000 Episodes: 'There Will Be Some Grand Dhamakedar Celebrations'