After the trailer for Amazon Prime Video's next original show Breathe: Into The Shadows released, the audience had showered it with a lot of love. The show will launch exclusively on Amazon Prime Video in over 200 countries and territories worldwide. The all-new crime thriller marks the digital debut of Bollywood's eminent actor Abhishek Bachchan who recently completed 20 years in the industry.

Feeling grateful for getting an opportunity like Breathe right after completing 20 years in Industry, in a recent interview, Abhishek Bachchan shared, "I think most actors will tell you that we are similar to slip fielders. You have to be ready as you never know when somebody is gonna come shooting at you, you just have to grab onto it. That's pretty much how it all works out. Like I said you get lucky and things fall in place. I think what's wonderful about Breathe: Into The Shadows first and foremost is that it's on Amazon Prime Video."

"I think what the streaming platforms are providing you is, first of all, an emergence of huge talent that conventionally might not have gotten the opportunity to make a film. So by virtue of another platform being available to the creative talent, you have one more avenue through which you can showcase your talent."

"So that means that the demand and supply have both increased hence you have got a lot more talent coming through. Also what's really nice about this medium is that your brand doesn't matter. What I mean by that is that here I am 20 years into my journey into the cinema, 66 films later I am an actor, a producer, I'm a singer, I'm a voiceover artist and none of that means anything when you're doing a web show cause they couldn't care less."

"When we first started shooting for Breathe which is in 2018, that is 2 years ago, I was thinking to myself that the two most popular shows at that point of time, were shows which had completely new faces and these are world-renowned shows and those actors have probably not done professional gigs before that but today are huge stars."

The series is created and produced by Abundantia Entertainment and created and directed by Mayank Sharma. The show has been deftly written by Bhavani Iyer, Vikram Tuli, Arshad Syed and Mayank Sharma. The series will witness Amit Sadh reprising his role as senior inspector Kabir Sawant and also features popular actors like Nithya Menen and Sayami Kher in prominent roles. So mark your calendars as the show release on 10th July! 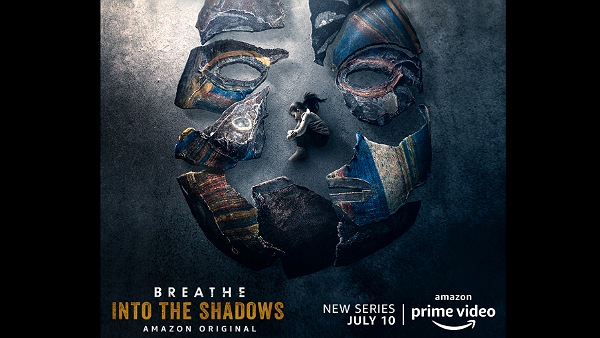 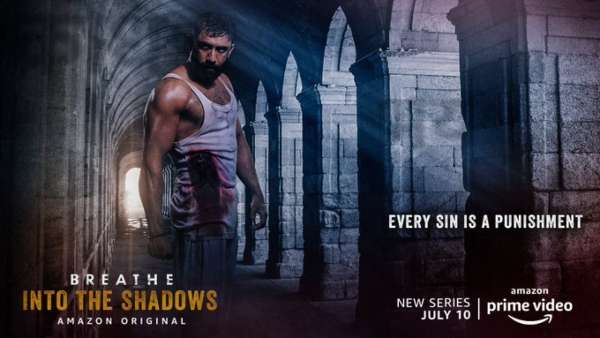