Recently, Election Commission of India had banned the release of biopics on any political leaders during Lok Sabha election. PM Narendra Modi, featuring Vivek Oberoi was stalled by Election Commission stating that the film affects the level playing field which is not in consonance with the provisions of Model Code of Conduct. A day after EC's decision, the producer of the film Sandip Ssingh had even moved the Supreme Court. Now, yet another biopic has come under the scanner. This time, it is Eros Now's Modi web series.

The web series Modi: Journey Of A Common Man that starred Ashish Sharma, Faisal Khan and Mahesh Thakur (who play Modi at different ages), was aired at the beginning of this month (April 2019), before the ban was announced. The episodes of the show are available on the web platform. As per New18's report, Delhi Chief Electoral Officer (CEO) has written to the poll panel saying that a web series on Modi available on the Eros Now website was streaming without certification from the Media Certification and Monitoring Committee (MCMC).

Apparently, the District Election Officer (DEO) (East) had written to the Delhi CEO asking whether the web series had MCMC certificate. It was also suggested that if there is no certification, an FIR can be lodged against Eros Now.

The report further said, "A senior official at the Delhi CEO's office reportedly said that they have brought to the notice of the ECI that a series on PM Narendra Modi is being screened on the Eros Now platform without MCMC certification from them. Since it not a Delhi specific matter, the CEO office has asked the ECI to take cognizance of the matter."

It has to be recalled that recently, a couple of TV shows had also come under scanner for propagating BJP's schemes and show cause notices were sent to the channels. 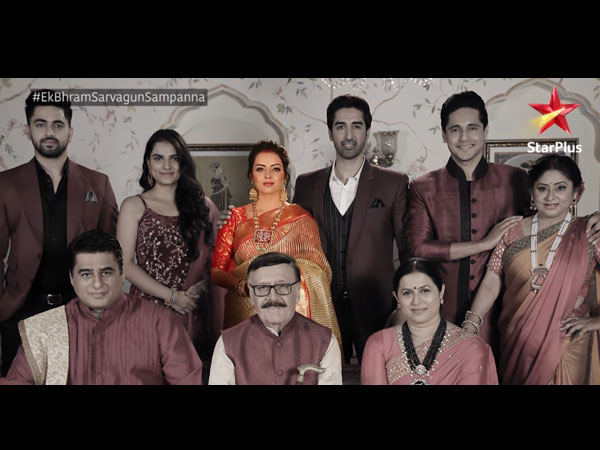