Anushka Sharma's film Bulbbul, originally announced in November 2018 as a part of nine original Indian content on the streaming platform Netflix, has finally released on June 24. The Netflix film is all set to shock the viewers with its supernatural story. Written and directed by Anvita Dutt, the film explores Indian folklore.

The trailer, which released a week ago, received great response and fans were excited to see Laila Majnu stars, Avinash Tiwary and Tripti Dimri return to the screen once again. Set in the early 20th century, the film will see a child bride, who grows up to be an enigmatic woman presiding over her household, as she harbours a painful past, and the truth about the supernatural murders of men plaguing her village.

The early viewers have been praising the film for its cast, visuals and performances. While the script has received mixed feedback, Anushka Sharma fans are happy to see her production house delivery another promising film. Talking about the case one user wrote, "@casting_bay 's casting is inch-perfect. @tripti_dimri23 nails her character. She carries #Bulbbul on her shoulders, bringing plenty of soul to her character. Given @RahulBose1 's acting experience, he delivers a terrific performance yet again. @paoli_d is perfect."

While another wrote, "I liked it. But, Everyone has their own interest of viewing. N May End up liking or not."

Here's what netizens have to say about the Rahul Bose-starrer

Even though #Bulbbul is a Netflix's original film, I will watch it just because @AnushkaSharma produced it. Recently, she produced #PaatalLok and it's an amazing content. Expecting #Bulbbul to be like that. Let's see how it'll be.

#BulbbulReview: #Bulbbul tends to get a bit predictable, which is the only shortcoming of this @NetflixIndia film. But just when you start to relax and flow with the emotions, along comes a scary twist that jolts you back to the edge of your seat. #Bulbbul is smartly crafted.

#Bulbbul on Netflix. An extremely well-shot folklore tale that delves into themes such as child marriage, abusive men & more. @tripti_dimri23 is terrific here with @ItsAmitTrivedi's music being nothing short of haunting. Absorbing film on women power that works despite the flaws. pic.twitter.com/3R0lI3VehH

#Bulbbul is a lovely story told with great precision and beauty. And such a unique tale on the whole chudail legend.

#Bulbbul - folklore of a chudail, who rises from the dead after an unnatural death. A strong feminist tale, predictable with regular climax, but with spectacular VFX visuals & super fine acts from the industry outsiders Avinash & Tripti. Kudos to Anushka! 3.5/5👍 [Very Watchable] pic.twitter.com/uWquMZJBsi 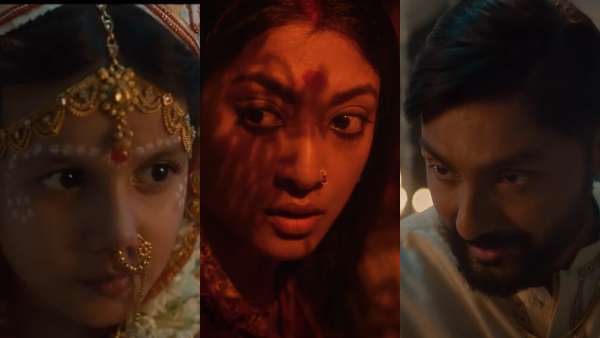 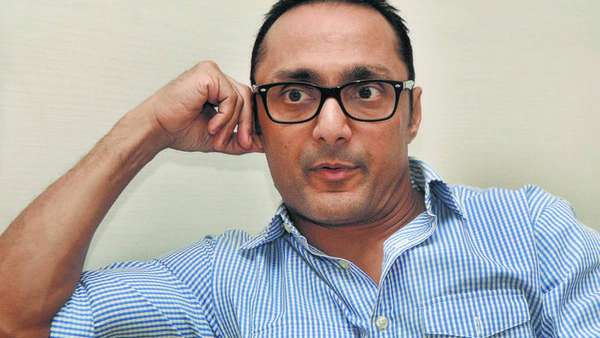 Rahul Bose On Bulbbul: Powerful Women In History Were Branded As Witches