Iman Vellani who is all set to make her debut as Ms Marvel in the upcoming MCU release, was recently snapped in the superhero costume. The actress is set to play Pakistani-American Kamala Khan, a 16-year-old Muslim teenager who lives in New Jersey and looks up to superheroes like Captain Marvel.

Pictures from the show's set recently made it to social media, giving a glimpse of what Iman would look like in her superhero costume. According to reports, Iman has been shooting for the show in Atlanta, USA. The leaked pictures show Iman getting clicked candidly while in her electric blue and red suit with skinny tights and a black eye mask.

Soon after, Iman herself shared the leaked photo on her unverified Instagram page and wrote, "Yup it's happening." Take a look at the viral pictures from the set,

Everyone stop whatever you’re doing and look at her 🥲❤️

Just Jared has revealed some photos from the set of #MsMarvel featuring actress Iman Vellani as #KamalaKhan in her full suit! 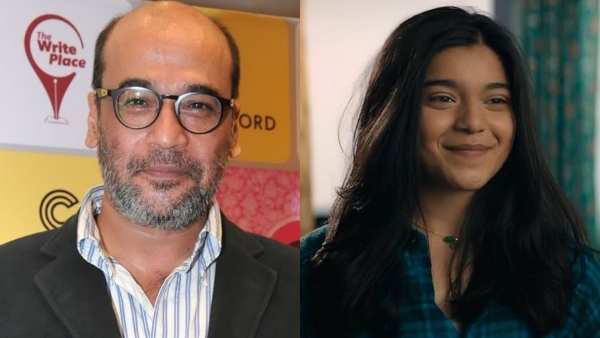 For the unversed, last month it was being reported that Farhan Akhtar was shooting in Bangkok for a Marvel project, leading to speculations that Farhan will be seen alongside Iman Vellani in Ms Marvel. The show reportedly will also star Adil El Arbi, Bilall Fallah, Oscar-winner Sharmeen Obaid-Chinoy and Meera Menon in pivotal roles. 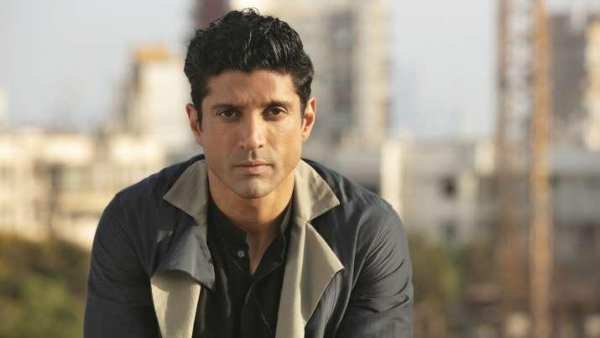 Notably, Ms Marvel first appeared in the comics in 2012 as the first Muslim superhero. She becomes a superhero after gaining shape-shifting abilities due to her inhuman lineage, after the exposure to Terrigen Mist. Reportedly, Iman Vellani will be making an appearance in Captain Marvel 2, starring Brie Larson.

Ms Marvel will arrive on Disney+ Hotstar in late 2021.