Mira Nair, best known for films like Salaam Bombay, Monsoon Wedding and The Namesake, has made her television debut with the six-part BBC drama titled A Suitable Boy. Directed by Mira Nair the show stars a diverse cast of over 100 actors and released on television in the UK this Sunday. The show will soon be available to stream on Netflix in India.

Mira Nair revealed she always wanted to live in and witness the era of 1950s India, and finally got the chance while working on A Suitable Boy. The post-independence drama is an official adaptation of a book of the same name written by Vikram Seth. The story follows a 19-year-old university student Lata, portrayed by debutante Tanya Maniktala, who struggles with her life being mapped out by old traditions and her mother, who is looking for a suitable husband for Lata.

Nair in a statement revealed that the film was shot in Uttar Pradesh to capture the authenticity of the story. She added, "A Suitable Boy is a modern classic about a time when a country is finding its feet after the Independence. It is a massive yet intimate saga; an extraordinary tale of love and friendship across class and certainly across religion. It has been one of my favourite novels since the day it was written. I read it repeatedly and felt as if it was my best friend. I felt a sense of great companionship and understanding and a sense of evoking a time in India in which I longed to have lived. I just vowed to direct the adaptation of it."

A Suitable Boy Is Tabu's Second Project With Mira Nair

Andrew Davies of Pride and Prejudice and War and Peace has adapted Vikram Seth's novel into a screenplay for BBC. Along with over 100 global actors, the show also stars Indian actors like Tabu, Ishaan Khatter, Rasika Dugal, Randeep Hooda, Vinay Pathak, Ram Kapoor, Vijay Varma, Ranvir Shorey and others.

After working together on The Namesake, this is Tabu's second project with the director. Tabu, who will be seen playing a courtesan Saeeda Bai said, "What excited me about this role is that she lives in a world of her own, which does not merge with the outside world."

Ishaan Khatter On A Suitable Boy

Ishaan Khatter also revealed in a statement that the character's journey reflect on India's journey as a newly-independent nation. He said, "The setting and the characters are very compelling. I think people all over the world will find it fascinating, especially people who are not privy to the lives of Indians, to discover the sights and sounds and how it was in that time period for them." Ishaan will be seen playing the role of Maan Kapoor.

A Suitable Boy Will Be Available On Netflix Soon

Netflix is yet to announce the release date of A Suitable Boy. The show was announced as one of 17 new titles which will be available on the streaming platform. 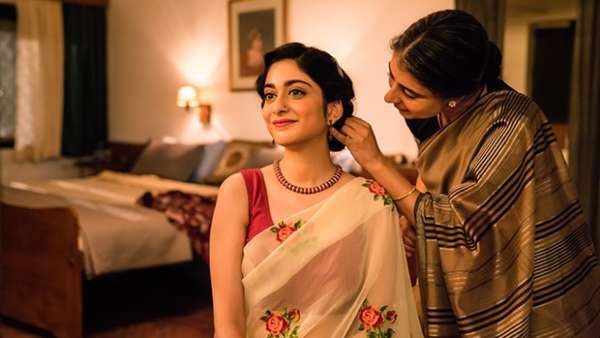 A Suitable Boy: Ishaan Khatter And Tabu Are Charming In The Post Independence Love Story 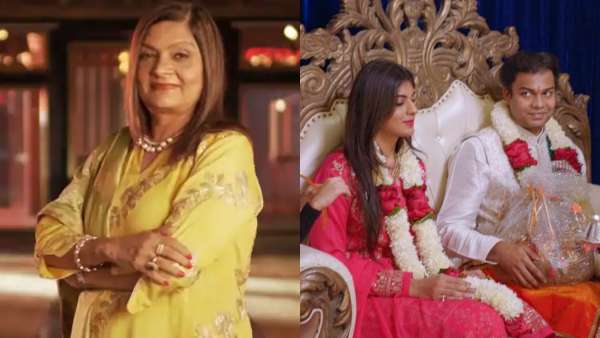 Indian Matchmaking: Here's What Happened To Jodis Fixed By Sima Taparia After The Show