With over a million followers on Instagram, Pranati Rai Prakash is a model and actor last seen in Imtiyaz Ali's 2020 rendition of Love Aaj Kal. Pranati was a semi-finalist in the Miss World Pageant and MTV India's Next Top Model 2. The actress, who plays one of the central characters in ALTBalaji's thriller entertainment Cartel, spoke at length about her character and the show.

Tell us about your character?

I am essaying the character of Sumi, who is zestful, loves her family, and is driven to become an actress. However, she is also emotionally volatile and much pampered as she is the youngest sibling in the Angre family. Hence the most loved one. Playing this character has given me different moods to explore as there are many highs and lows in the character's life. Playing the required deep emotional involvement was exciting for me.

What made you say yes to the show?

It is a great show to be a part of. After reading the script and learning about my character, I instantly said yes. I was thrilled to be a part of the show with this genre with an ensemble of such brilliant actors. So it was a given that I had to say a yes to a show like this.”

Cartel has been in the making for a really long time. Did it get exhaustive at any point?

Oh yes, it's been in the making for a while, but I understand the situation when the plot is so big. Also, let's not forget that the lockdown created unprecedented issues. The show has been a great success and I am stomped with the love that has been pouring in.” 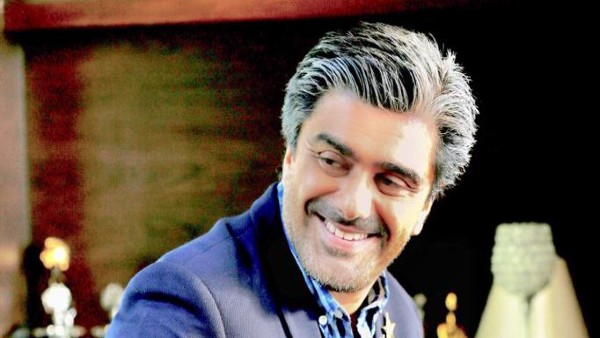 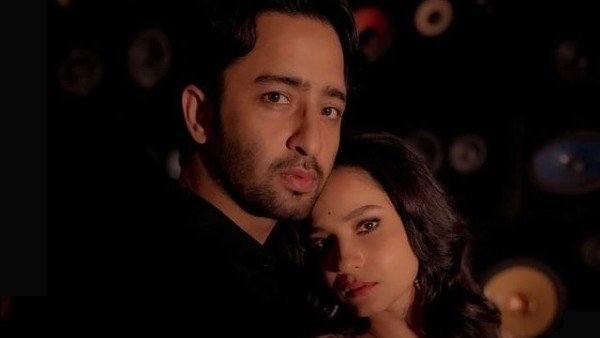 Pavitra Rishta 2's Shaheer Sheikh Is Overwhelmed By The Responses; Reveals Sweetest Feedback He Got For Manav

How was it shooting for the show? Your fondest memory from the sets…

It has been a mixture of emotions. There have been emotional scenes which I performed for which I had to often drown myself in a sad zone. To give a perfect shot, I would often listen to sad songs and cry. Also, I had lost my mother last year while I was shooting and returned for a shoot the day after. I remember the love and warmth I received from everyone on set and that means a lot. They were indeed a family. I have fond memories of listening to Jeetu dada's poetry, getting together at Tanuj's farmhouse, delicious food from Rithvik's place, and our music session post our shoots. It was indeed a great time

My message to the viewers and my fans is, "Be ready for something kickass! Shower your love and support. Also, do watch Cartel on ALTBalaji.”