Priyamani recently reacted to the hate her character Suchi has been getting after The Family Man 2. The actress essays the role of Srikant (Manoj Bajpayee)'s wife on the show. Many fans of the show did not like the attitude of her character towards her husband. Not only this but a mysterious 'Lonavala' plot was also included in the plot of the show that hinted that her character may have cheated on Srikant with her friend and co-worker Arvind (Sharad Kelkar). Now, the actress has addressed these angry reactions towards her character from the popular show.

Speaking to a publication on whether she got any hate messages after the first two seasons of The Family Man, Priyamani said, "Not season one so much, but I got a lot of hate after season two. Almost every day, whatever post I put out on social media, the first thing everybody says is, 'you shouldn't have betrayed Srikant', 'you shouldn't have done this to Srikant', 'why did you stab Srikant in the back." 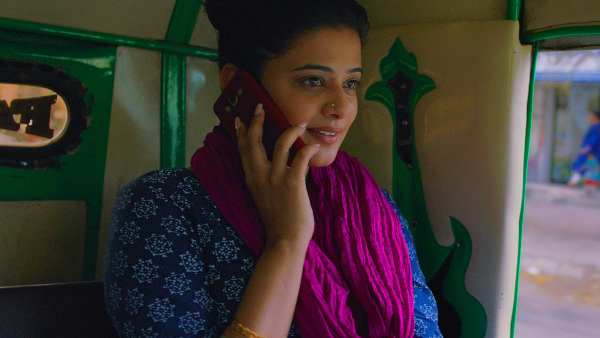 The Family Man 2: Priyamani Says Female Fans Have Identified With Suchi & Her Dilemmas 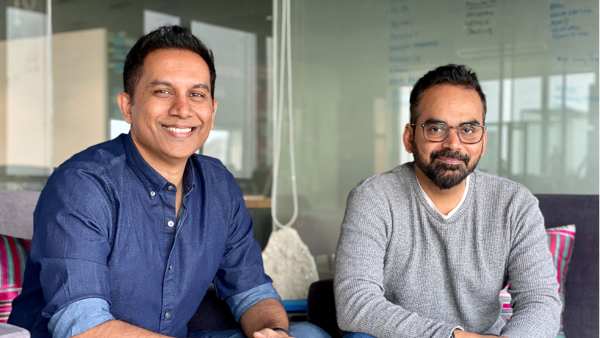 Raj Nidimoru On The Family Man's Success & Plans For Season 3: We Are Happy To Get Into S3 Very Soon

While Priyamani's character may not have resonated with some fans, the actress said that some women could relate to her character in an earlier interview. The Narappa actress had said to PTI that, "A lot of women have identified with how Suchi wants to talk, wants somebody to listen to what she's going through but is not able to, which is what happens in a lot of households because what they want is somebody who would listen."

Talking about the show The Family Man, it has been helmed by Raj & DK. It also stars Manoj Bajpayee, Sharib Hashmi, Shreya Dhanwantary, Darshan Kumaar and Shahab Ali in the lead roles. South sensation Samantha Akkineni had joined the star cast as an antagonist in the second season.