Last year, young star Jr NTR proved that he is a synonym for success when Aravinda Sametha opened to a good response at the box office and exceeded expectations. The movie, helmed by ace director Trivikram Srinivas, featured Tarak in a massy new avatar and proved to be the best possible Dusshera gift for fans. With 2018 in the past, Jr NTR is currently shooting for RRR which has the potential to establish him as a pan-India star.

Now, here is some good news for Jr NTR's fans. In a sweet development, his RRR co-star Ram Charan took to Facebook and wished the 'Young Tiger' a happy birthday.

"Wish you a very Happy Birthday Jr NTR Wishing you all the Happiness, Health, Wealth and Success in life.. Stay blessed," wrote the Yevadu hero.

Sai Dharam Tej too wished him on his big day and won hearts.

"Wishing you a very happy birthday Tarak...May god bless you with abundance of love,health and happiness... #HappyBirthdayTarak," wrote the 'Supreme Hero'.

RRR, directed by ace filmmaker SS Rajamouli, is a magnum opus of epic proportions which is being shot against a massive budget. The film features Bollywood actress Alia Bhatt as the female lead and marks her Tollywood debut. Bollywood actor Ajay Devgn and Tamil director Samuthirakani too are a part of the cast. 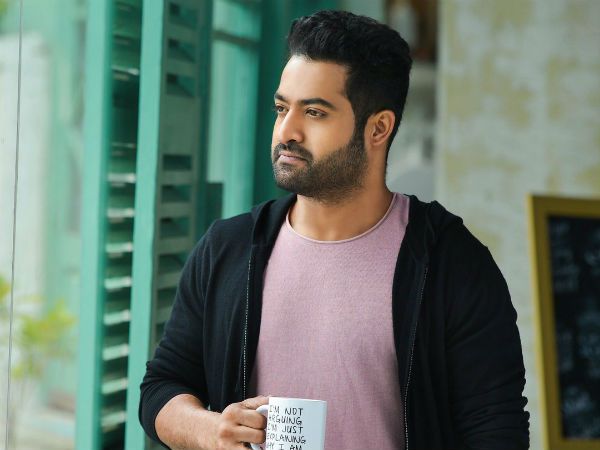 Jr NTR's Reaction To Lakshmi's NTR Is Quite Unexpected