It is no secret that 2018 was a terrible year for actress Sai Pallavi as none of her releases did well at the box office. She began the year with the supernatural-drama Diya which sank without a trace and failed to impress critics. In December, she returned with Maari 2 and Padi Padi Leche Manasu which hit screens on the same day amidst a reasonable amount of fanfare. Sadly, both these films did nothing for her career. Now, the Fidaa beauty is in news for a surprising reason.

A few days ago, it was reported that director Anil Ravipudi was toying with the idea of roping in Sai Pallavi for his film with Mahesh Babu. As it did not go down too well with 'Prince' fans who made it clear that they did not want her hero to act with the young sweetheart. Some of them also said that Geetha Govidam actress Rashmika Mandanna would look better with Mahesh Babu.

According to the latest reports, these attacks upset Sai Pallavi who decided to turn down the movie without even bothering to listen to the script. She also informed the team that she was busy till August and had no time to take up a new film.

Social media can be a cruel place indeed! On a related note, Sai Pallavi currently has Suriya's NGK and the Mollywood film Athiran in her kitty. 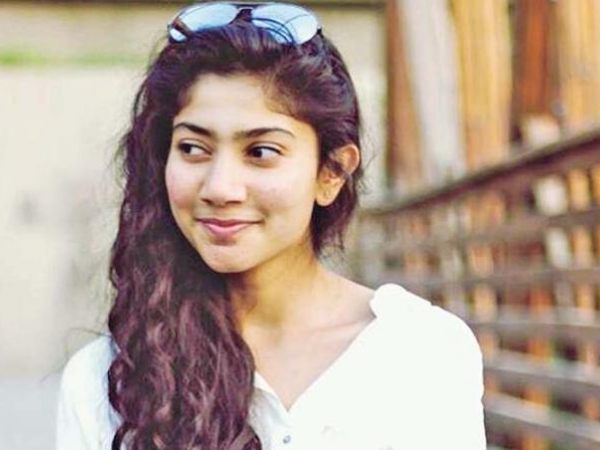 Sai Pallavi Doesn't Want To Get Married; Her Decision Is Because Of This Reason!