Nearly two months ago, actress Pooja Hegde received some terrific news when Maharshi opened to a fantastic response at the box office and impressed the target audience. The film, featuring her as the female lead opposite Mahesh Babu, clicked with the masses and this helped it emerge a clean hit. With Maharshi in the past, Pooja is back in the limelight for a shocking reason.

Shortly after New Zealand beat India in the first semi-final of the ICC Cricket World Cup 2019, Pooja tweeted praising MS Dhoni for his fighting spirit and added that he is her 'favourite'.

"Heartbreaking to see India lose today but #Dhoni you beauty, you proved today why you're my favourite... he gives every match his all and he really tried hard to pull through for us...Much love and respect to our former skipper," she tweeted.

As soon as Pooja's tweet went viral, some fans trolled her with nasty comments and stated that 'Mahi' was the reason for India's exit from the prestigious tournament.

His beauty b'çoz of his Dot Balls... ??What he contributed in this World Cup ?? Losing today would be worst part of his career.

Dhoni the beauty ...playing test match in the ODI format that too semi finals @hegdepooja wasted 34 balls ...that's dhoni for you

Had u watched match??

@hegdepooja understood that you didn't watch the match..You just mentioned Dhoni as he is trending #1 in twitter.. Otherwise you may praise #Jadeja too

Meanwhile, just like the Aravinda Sametha beauty, several other South stars too praised MS Dhoni and thanked him for his contribution to the sport.

Meanwhile, just like the Aravinda Sametha beauty, several other South stars too praised MS Dhoni and thanked him for his contribution to the sport.

Dearest @imjadeja @msdhoni God bless you. You are so awesome it hurts. ❤️

Well played kiwis U guys were outstanding:) we want u to lift the cup.. cos u jus beat the best team in the world !

Thank u for all the entertainment

Brilliant World Cup season for India:) jus one off day!

It’s ok:)wanted to see @msdhoni lift the cup though 😔 but it’s ok:) 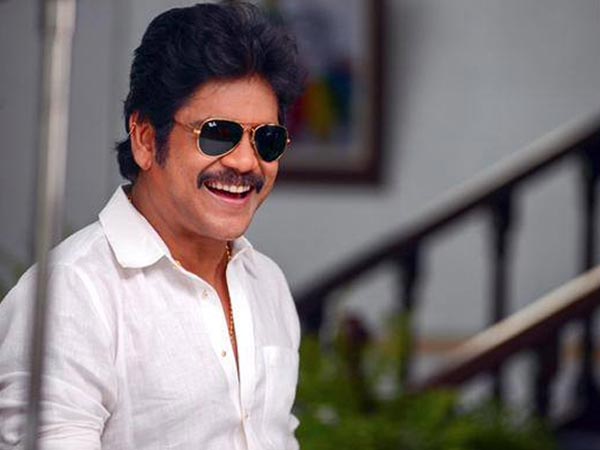