early two months ago, Ram Gopal Varma became the talk of the town when Lakshmi's NTR opened to a good response at the box office and clicked with the target audience. The movie, produced by Rakesh Reddy and Deepthi Balagiri, revolved around the relationship between 'Annagaru' and his second wife Lakshmi Parvathi while projecting Chandrababu Naidu in a bad light. As expected, the movie ruffled a few feathers and created a buzz in the political circles. Now, RGV has once again attacked CBN and made a few politically-charged statements.

In a series of hard-hitting tweets, he urged Jr NTR to 'save' the Telugu Desam Party and this left fans in a state of shock

"If Tarak takes over TDP , all people will immidiately forget TDP's disastrous failure..NTR's grandson can be the only saviour and if he has any respect for his grandfather he should immoderately save TDP Jai NTR Jai TARAK," he added.

He also lashed out Balakrishna and made a shocking claim about the 'Natasimha'.

"Hey @tarak9999 if u have any respect for ur grandfather , u should save the TDP party NTR founded from the man who backstabbed him then and his son who's front stabbing it now ..Jai NTR," added RGV.

Taking another dig at NBK, the Antham director added that he too had betrayed NTR.

"I request u @tarak9999 just as an NTR fan, not to join the backstabber of ur grandfather, like the way ur babai did ..What ur babai did is a bigger vennupotu than what the alludu did," tweeted the director.

Needless to say, these tweets created a buzz on social media with several fans supporting RGV.

Jr NTR has better voice in the family than anyone else and is the best choice for TDP, but he is in the wrong side now and personally too early for him to enter politics!

I don't think he will think about that , he had huge respect for sr ntr that stays for ever.

So, what is your take on RGV's explosive tweets? Comments, please! 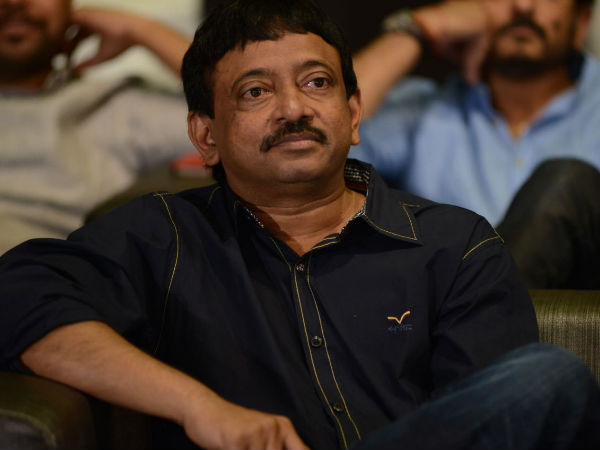