Ram Gopal Varma is one such director who never shies away from expressing his views about everything under the sky. He is best known for his tongue in cheek remarks and comments on social media. We had earlier reported about his bizarre revelation about his film on the current Coronavirus situation. He had shared the strange similarity between the story he scripted two years back and the current situation.

Furthermore, RGV, who usually stays in limelight for making movies on controversial subjects has announced the movie while interacting with a TV news channel. He revealed that he has already completed the scripting process for the movie.
Talking about the movie titled Virus, which he had planned back in the year 2018, it is about an outbreak in Mumbai of a highly contagious disease more dangerous than Ebola with a fatality rate of 100%. In the post revealing the story, he had added that the story which has been extensively researched, is a chilling portrayal of a very real and horrific possibility. He had oddly mentioned the government's guidelines and social distancing in the plot of the movie. He wrote, "In VIRUS, a Student contracts a deadly disease from a visit to central Africa and soon it spreads like wildfire in Mumbai City. A panicky and totally unprepared government warns the people of Mumbai to maintain a distance of at least 20 feet from each other which becomes impossible in a 2 crore populated city."(sic) Well, for reasons unknown, Virus didn't go on floors.

Recently, Ram Gopal Varma posted on Twitter that he has been tested positive for the deadly Coronavirus. But later, he mentioned that it was just a prank for the April fool day. The director was highly criticized for his insensitive tweet, for which he later apologised. 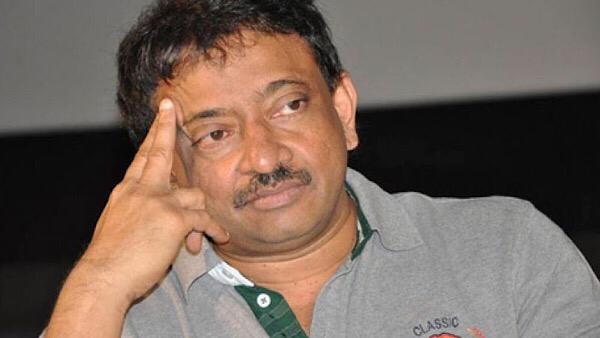