World Famous Lover trailer starring Vijay Deverakonda is finally out and as we expected it is outstanding. The trailer shows the life Gautham played by Vijay in four different parts. Every part of his life is filled with passionate love which ends up with the bitter heartbreak.

Vijay as a Casanova yet a passionate lover is convincing. While the four female leads like Raashi Khanna, Aishwarya Rajesh, Catherine Tresa and Izabelle Leite look beautiful and appealing in their respective part. World Famous Lover trailer also promises to give outstanding music which suits the theme of the film. The trailer will make you feel the pain literally.

Well, 'World Famous Lover' aka WFL has already been creating a buzz amongst the masses for its songs and some intimate scenes. After all, Vijay Devarakonda has always been serving the deadly combination of passionate love and heartbreaks.

Apart from that, World Famous Lover is already trapped in controversy. After the WFL teaser released, audiences started criticising actress Raashi Khanna for doing a lovemaking scene in the film. However, the actress didn't bother about it as she said that theses scenes are an important part of the film.

Meanwhile, World Famous Lover is all set to hit the screens on Valentine's Day i.e. February 14, 2020. 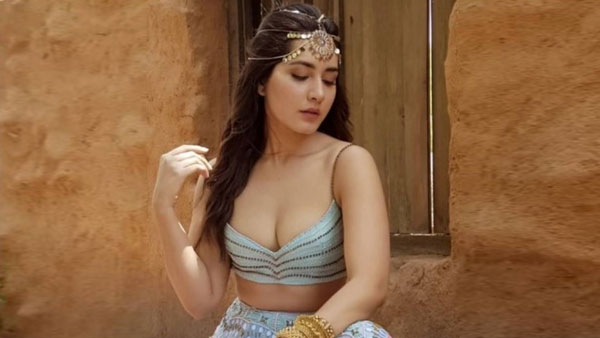 Also Read : Raashi Khanna Hits Back At Trolls After Getting Criticised For Intimate Scenes in World Famous Lover