As per the latest medical bulletin of Hyderabad's Apollo Hospital dated September 11, 2021, the health condition of young actor Sai Dharam Tej is currently stable. "Mr Sai Dharam Tej is stable and all major organs are functioning well. He will continue to be on assisted respiration in ICU for controlled close monitoring and additional investigations will be performed during the day," read the bulletin issued on Saturday morning.

According to the previous (September 9) statement, the actor has sustained soft tissue injuries and a collar bone fracture. He has no major injuries to brain, spine and other vital organs. Tej was intubated and put on assisted respiration at a private hospital and was later shifted to Apollo.

The actor who is also the nephew of veteran actors Chiranjeevi and Pawan Kalyan on Friday evening met with a road accident in Hyderabad's Madhapur. The unfortunate accident took place around 8.30 pm. Reportedly, the actor lost control and his sports bike skidded on the road. As per multiple reports, Madhapur police have registered a case under the relevant section of the IPC (Indian Penal Code) and a probe has been launched in this regard.

Earlier, several videos of Chiranjeevi and Pawan visiting Sai Dharam Tej at the hospital had gone viral on social media. Legions of fans have been worried about the young actor's health condition post the accident and have been trending hashtag #GetWellSoonSaiDharamTej to wish their idol a speedy recovery. 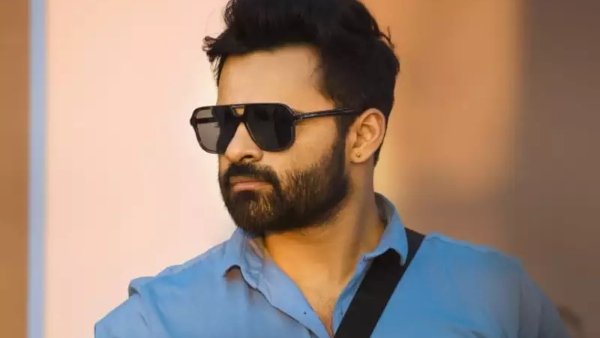 Sai Dharam Tej Meets With An Accident; Admitted To A Private Hospital In Hyderabad 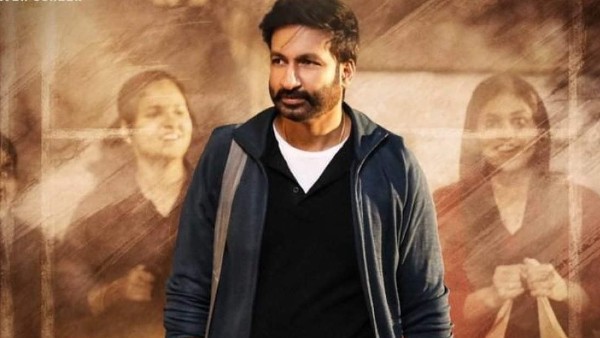 On the work front, the actor is currently awaiting the release of his highly anticipated film Republic that also stars Aishwarya Rajesh and Jagapathi Babu in pivotal roles. The political thriller is directed by Deva Katta.