With each passing day, the speculations around Samantha-Naga Chaitanya's divorce are only intensifying. Just recently, the Love Story actor during his interaction with Baradwaj Rangan for Film Companion addressed the rumours and shared that it was painful in the beginning. Though he didn't reveal much in terms of the divorce, he declared that such news doesn't affect him anymore.

The tricenarian said, "Initially, yes, it was a little painful. I was like 'why is entertainment heading this way?' What I've learned is that in today's age, news replaces news. It doesn't stay in people's minds for too long. The actual news, the news that matters will stay. But the superficial news, the news that is used to create TRPs is forgotten. Once I made this observation, it stopped affecting me." 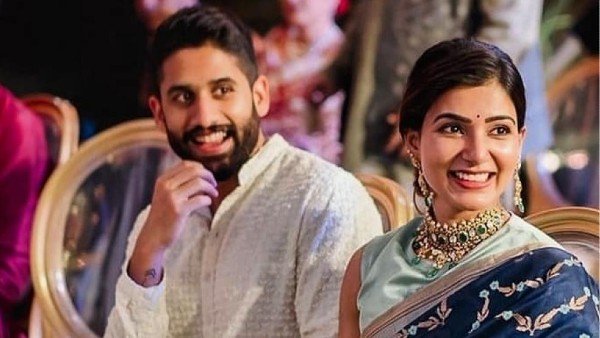 Naga Chaitanya Finally Opens Up On Divorce Rumours With Samantha, Says Initially It Was A Little Painful 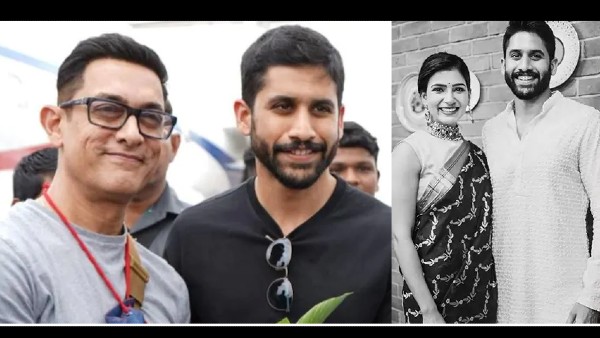 Naga Chaitanya On Aamir Khan Supporting Him Amid Separation Rumours With Samantha, Says It Was Unexpected

Rumours about their divorce have indeed shocked many including zillion of fans of Samantha and Chaitanya. Many are surely heartbroken and are awaiting an official clarification from the duo.

Well, amid all the hustle and bustle, what has caught a great deal of attention is a throwback chat (from 2019) between Samantha and Lakshmi Manchu from the latter's celebrity talk show Feet Up With The Stars (Telugu), wherein the Oh! Baby actress revealed their bedroom secrets and also about Naga Chaitanya's first wife.

When asked about the 3 things that are different in her bedroom from when she was single to being with a man, Samantha stated that Pillow is Naga Chaitanya's first wife who always comes between them. "Pillow is the first wife to Chaitanya. Even if I have to kiss, the pillow is always between us. And now it's enough, I guess I have said a lot of things," she shared. It is worth mentioning that during the chit-chat Lakshmi revealed that the Majli actors were in a live-in relationship before marriage.

Over the past few weeks rumours have been rife that Samantha and Naga Chaitanya's marital relationship has hit a rough patch. A lot of reports of the couple going through marriage counselling and divorce proceedings are also doing the round on the internet. Though Samantha was asked about the ongoing rumours during her visit to Tirupati, the actress was shockingly seen bursting out with anger at a curious reporter.