Ram Gopal Verma, or RGV, as he is often referred to, is not new to controversies stirred up because of his antics. Currently, he is in the middle of a new one for a tweet he posted in which he can be seen kissing actress Ashu Reddy's feet. Later, he posted the full video of the interview on his YouTube channel.

RGV first posted the tweet on December 6, which contained a photo of him kissing the feet of actress Ashu Reddy. The tweet read, 'Where is the DANGEROUS mark in ASHU REDDY. Full video in 30 mints at 9.30 pm.' Ram Gopal Varma then posted the full video where he was being interviewed by the actress for his upcoming directional 'DANGEROUS'.

He later posted a full video of the interview on his YouTube channel, from which this photo was taken. In the video, Ashu can be seen sitting on a sofa and puffing on a hookah while RGV sits on the floor to send a message about how women should be treated. Later in the video, he can be seen not only kissing her feet but also sucking on her toes with her permission.

Where is the DANGEROUS mark in ASHU REDDY ..Full video in 30 mints at 9.30 pm pic.twitter.com/34lp6eHjC5

Varma in the conversation is seen thanking Ashu for being born as a woman. In the video, he is seen removing her sandals, caressing her feet, and kissing them. "I love it that you were born as a woman," RGV is heard saying. He then continues, "Thank you, thank you for being a woman, being so beautiful. You made my, not my night, not my day, you made my life for this. And I am so happy you gave this opportunity to speak out to the entire world about the power of being honest and worshipping a woman's beauty and everything. Thank you once again." 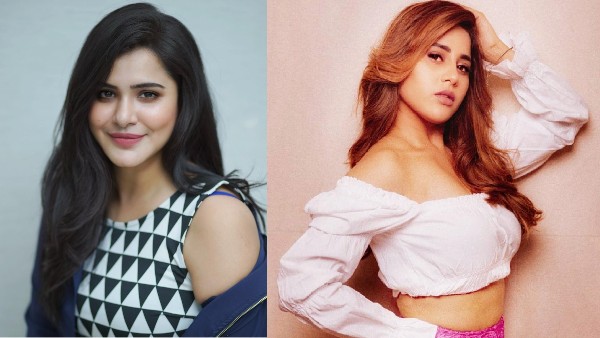 Bigg Boss Non Stop Contestants List With Photos: Ashu Reddy, Hamida & 17 Others To Be Part Of The Show?

The internet was not happy with this antic of RGV in a bid to promote his latest movie titled Dangerous. People called this move of his 'distasteful' and 'disgusting'. A user said, "Sometimes I really feel bad for RGV, once he was one of the top director of indian cinema... All industry top heroes wanted to work with him... & now." Another wrote, "Ramu what a fall man... you were not this... What have you reduced yourself to..." Another comment read: "One of the greatest Filmmaker of our time!! sad ! just sad seeing ur way of life sir !! wish some wonder's happens n bring u back to ur glorious days!!"

Watch the video below:-

Here is my Full video with the DANGEROUS ASHU REDDY…Watch at your own RISK https://t.co/MsOGO6uo54

Speaking of RGV's upcoming movie, Dangerous, it is based on the theme of homosexuality, and the lead characters will play the role of lesbians who fight against societal beliefs and norms to lead a happy, normal life. The movie will enter production on December 9. 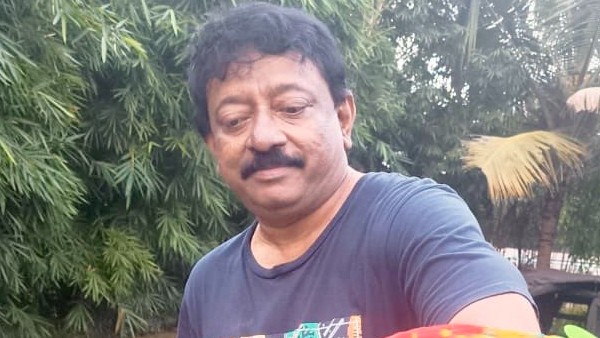 In his prime, RGV gave a number of hit films to Indian audiences, but his social media activity has drawn some serious flak. During the Shraddha Walkar murder case, he tweeted, "Instead of resting in PEACE, she should come back as a spirit and cut him into 70 pieces."

In a separate tweet, he said, "Brutal murders can't be prevented just by fear of law ..But they can be definitely stopped if the victims spirits come back from the dead and kill their killers ..I request God to consider this and do the needful."