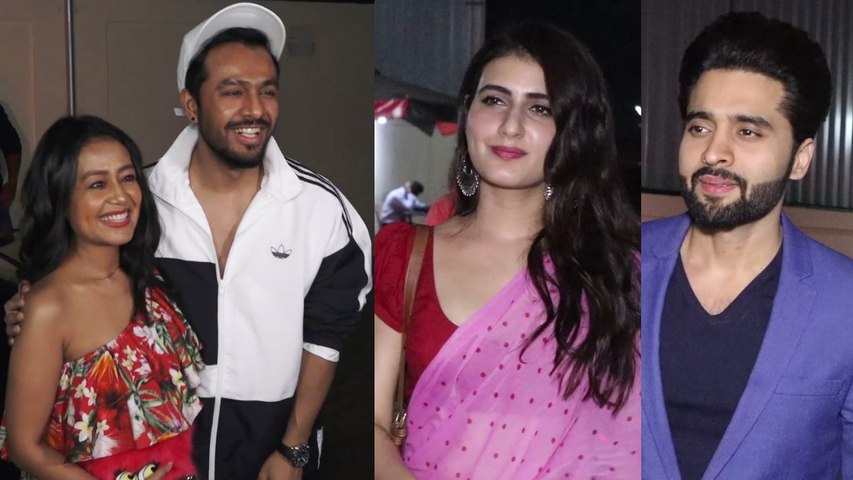 This Friday, Varun Dhawan-Shraddha Kapoor's Street Dancer 3D and Kangana Ranaut's Panga will lock horns at the box office. While the former is a dance film helmed by Remo D'Souza, the latter tells the story of a mother who is encouraged to reinvent her career as a kabaddi player by her husband and kid.

Meanwhile, Ajay Devgn's Tanhaji: The Unsung Warrior continues to have a successful run at the box office and is all set to cross the 200-crore mark. Coming back to this week's film releases, Street Dancer 3D and Panga, let's find out which film is expected to fare better as per early trends.

According to a report in Bollywood Hungama, this Varun Dhawan-Shraddha Kapoor starrer is expected to mint Rs 15-18 crore on its first day of release. The opening box office figures could have stretched to Rs 20 crore mark if not for Tanhaji - The Unsung Warrior's exceptional performance especially in the Maharashtra belt.

Street Dancer 3D Is Expected To Open With Good Numbers

The trailer and the songs of this Remo D'Souza have clicked with the audience and the setup of the film is on the same lines of the filmmaker's ABCD and ABCD2. While this is Varun Dhawan, Shraddha Kapoor and Prabhudeva's second collaboration after ABCD2, this time, the makers have even roped in Nora Fatehi as an added attraction. The dance musical is in 3D format and that's expected to pull in more crowd.

The Film's Business Will Depend On Word-of-mouth

After the stupendous success of Bareilly Ki Barfi, Ashwiny Iyer Tiwari is calling the directorial shots for Panga and she is expected to deliver again. While the response to the songs and promos have been average, word-of-mouth will play an important role when it comes to this film's box office numbers. 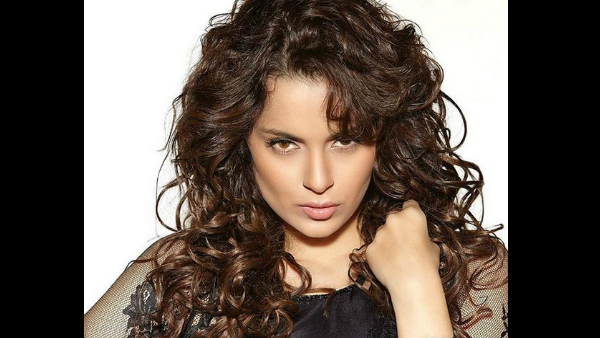 Kangana Ranaut Says Nirbhaya Convicts Should Be Hanged In Public; Slams Indira Jaising For Her Tweet 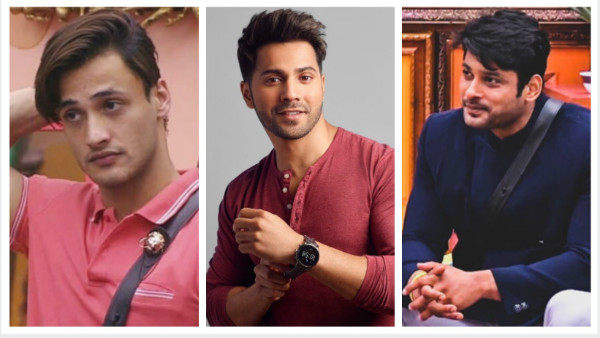