2020 was a dull affair for all the movie-goers, thanks to the novel Coronavirus pandemic. There were a very less number of movie releases hence, people got very less songs to dance to. However, there were four songs that received flak instantly after being released on YouTube. While one may think that they would not have become popular, surprisingly, they took the internet by storm, and people couldn't stop listening to them on loop. Check out the list of those songs here...

Remember when the song 'Garmi' featuring Varun Dhawan and Nora Fatehi from Street Dancer 3D released, it got trolled mercilessly on social media. Surprisingly, despite being trolled, Garmi garnered 350 millions views on YouTube and guess what? At many wedding and parties this song was played and it got people dancing to its peppy beat.

The list would be incomplete without mentioning this song from Raghava Lawrence's Laxmii. We're speaking about Akshay Kumar and Kiara Advani's peppy track 'Burjkhalifa'. A couple of months ago, when the song was unveiled on YouTube, netizens took several jibes at it, but that didn't stop the song from achieving massive popularity.

While this song is not particularly from any Bollywood movie, it is a single track of Neha Kakkar, solely based on her wedding with Rohanpreet Singh. The song was an instant hit among the newlyweds, but it also kickstarted a meme fest on Twitter and Instagram.

Are we missing any song which you think deserves to be on the list? Tell us in the comments section below. 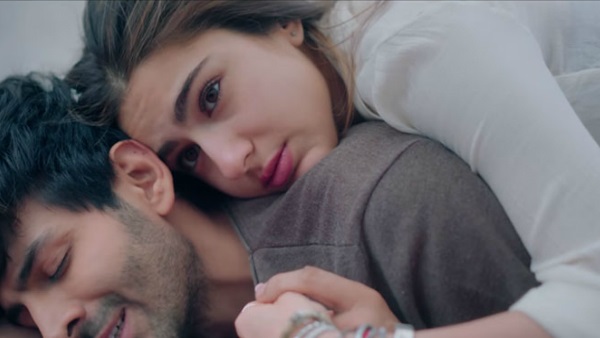 ALSO READ: Love Aaj Kal To Sadak 2, List Of Most Trolled Movies Of 2020 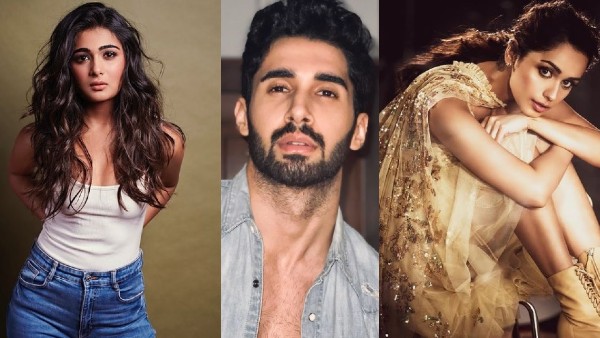 ALSO READ: Bollywood Newcomers To Watch Out For In 2021: Shalini Pandey, Lakshya, Manushi Chhillar Gear Up To Dazzle On Big Screen