Vinod Khanna has a special place in everyone's heart and he's been loved by a lot people all across the country. The veteran actor has entertained the masses for more than four decades and his debut 'Man Ka Meet' in 1968 saw him play the role of a villain. For three years since then, he continued playing villainous characters. He got his first big break as a hero in 1971 in the film 'Hum Tum Aur Woh' which ended up being a superhit and there was no turning back since then! 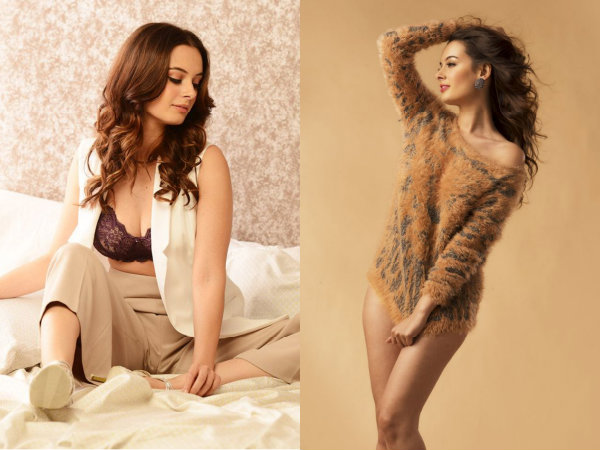 Don't Miss These 10 Awesome Pics Of Evelyn Sharma! It's A Joy To Watch

Right after gaining fame and name, Vinod Khanna became a follower of the spiritual guru Osho and quit Bollywood for a full five years from 1982-87 and made a comeback in 1987 with the film Zameen, Satyamev Jayate and Insaaf. He's been adored by so many people for so many years and now he's suffering from severe dehydration and is hospitalised at the age of 70. The doctors have confirmed that he's responding well to the treatment and we wish him a speedy recovery.

Vinod Khanna has a joyous moment with his first wife Gitanjali and his sons Rahul and Akshaye.

Little boys Rahul and Akshaye sit on their daddy's lap and have a wonderful moment.

Vinod Khanna stands for a picture with his little boys Rahul and Akshaye.

Vinod Khanna's first wife Gitanjali divorced him after he became a disciple of Osho and later he married Kavita in 1990.

Vinod Khanna, Rishi Kapoor and Sridevi were huge stars back name and even now.

Vinod Khanna poses for a candid picture during a shoot of his movie.

Vinod Khanns is seen alongside Dharmendra and Sridevi.

Vinod Khanna is one of the most loved actor in Bollywood since more than four decades.

Vinod Khanna relaxes after a shoot of his movie along with the director.

A childhood picture of Vinod Khanna.