Bollywood cinema often experiments with its characters, the storylines, music, and morals, in tune with the changing society, but one thing that hasn't changed much in cinema are the mothers, and their loving and caring nature.

Their importance on-screen has only increased over every decade, from the supportive character for the leads, to tell their own stories as the leading ladies, from being suppressed and emotional to fighting for their rights and kids, mothers have come a long way.

This Mother's Day we are bringing you some of the best on-screen mothers, that will remind you of your mom.

Nargis, perhaps is one of the most iconic on-screen mothers ever. She played a strong and resilient mother who led the film single-handedly, way before mothers became a prominent character on screen. Her work in Mother India formed an important part in the history of Indian cinema.

Waheeda Rehman, who started off as a lead actress in the early stages of her career, went on to give some of the most spectacular performances as a mother. Her most notable roles came in movies like Mashaal, Kabhi Kabhie, Rang De Basanti and Chandni.

Farida Jalal has been one of the bubbliest mothers on screen. After a few films, she went on to become the default Indian mom for Bollywood in the 90's and early 2000's. Her role as Kajol's mother in Dilwale Dulhania Le Jayenge also earned her the Filmfare Award for Best Supporting Actress.

Rakhee Gulzar is one of the most popular mothers on screen, thanks to her portrayal in Karan Arjun and the famous phrase, "Mere Karan Arjun Aayenge". Rakhee too started off as a lead actress in her career and went on to popularise mother roles in films.

Reema Lagoo was seen as the epitome of mothers in the drama genre. She established herself as the default mother in Hindi as well as Marathi films. From Maine Pyar Kiya, Hum Aapke Hain Koun to Kal Ho Na Ho, Reema was always seen as a mother with grace and simplicity. She even explored a negative shade in Hum Saath Saath Hai and is still a beloved on-screen mother.

Jaya Bachchan, after a successful run as a lead actress, returned to the big screen as a mother. Her comeback in Karan Johar's Kabhi Khushi Kabhie Gham as Hritik Roshan and Shah Rukh Khan's mother, is one of the most loved mothers, the one who knows everything. She was also seen as Preity Zinta's mother in Kal Ho Na Ho.

Neena Gupta is a modern on-screen mother, who has broken all stereotypes. From being an older pregnant lady to accepting her homosexual child, Neena Gupta is showing us the right side of motherhood in today's times. 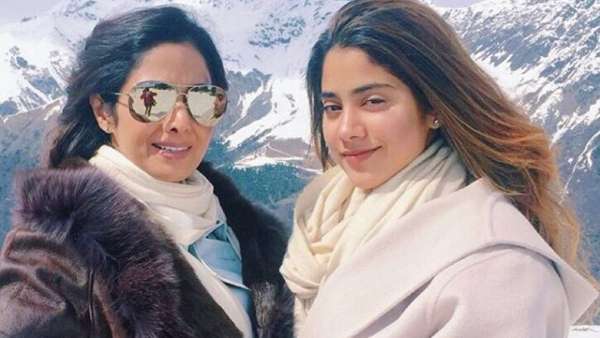 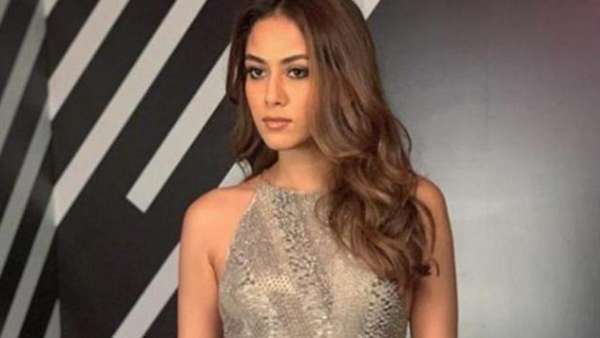