A few months back, rumours were doing the rounds that Imtiaz Ali is keen on signing Shahrukh Khan or Aamir Khan for his next, and that Shahrukh Khan, has raced ahead of Aamir Khan and already signed the film.

Shahrukh Khan, is currently busy shooting for Raees and Gauri Shinde's next. So what really happened to Shahrukh Khan & Imtiaz Ali's next?


As per reports, The Baadshah of Bollywood, Shah Rukh Khan was interested in doing a movie with Imtiaz Ali, but the hurdle the duo faced, was that they couldn't come to a conclusion on what to do. Well luckily, both SRK and Imtiaz have finally decided what to do! 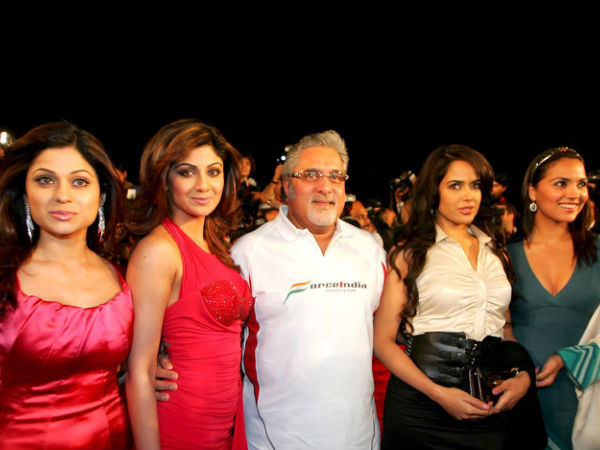 Which Bollywood Film-maker Can Make A Movie On Vijay Mallya?

As per a leading website, Shahrukh Khan and Imtiaz Ali are brainstorming regularly on what their next project should portray. It is also reported that Imtiaz Ali does not want to break away from movies like Highway, Rockstar and Tamasha. Shahrukh Khan, on the other hand is thinking about a comedy film, and not an intense emotional movie of Imtiaz's genre. 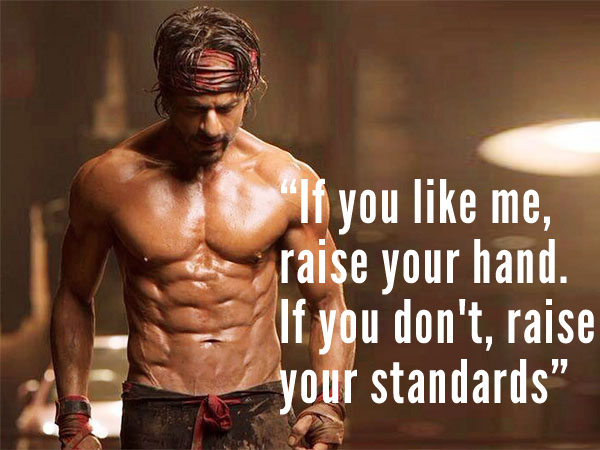 20 Inspiring Quotes From Shahrukh Khan That Will Make Your Day!

In case if Shahrukh Khan gains upper hand in this brainstorming session with Imtiaz Ali, then it's really a good news as it's been quite a long time since we saw shahrukh Khan in a comical role.

Shahrukh Khan was quoted as saying,

"We are friends, and sometimes we just want to know what we are thinking, not with me in these projects necessarily. So, Imtiaz and I have done this exercise many times. We both feel that one day we will come together for a film, and if that happens, it will be very nice. I would love to work with Imtiaz." 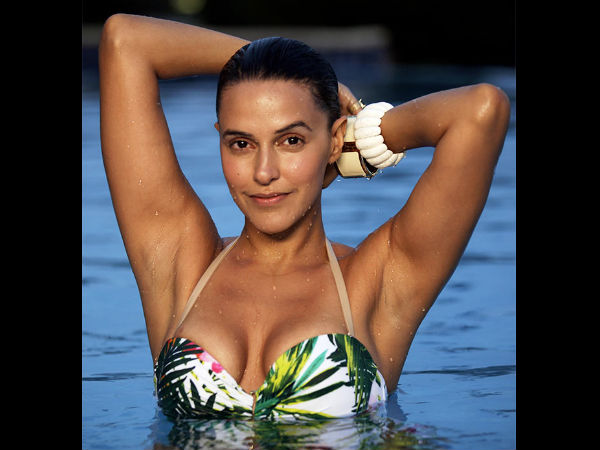 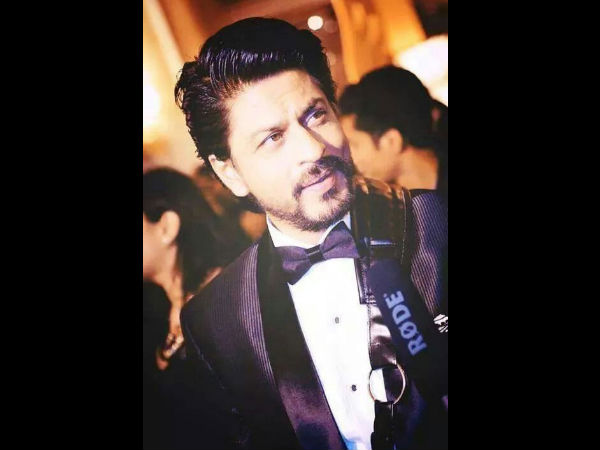 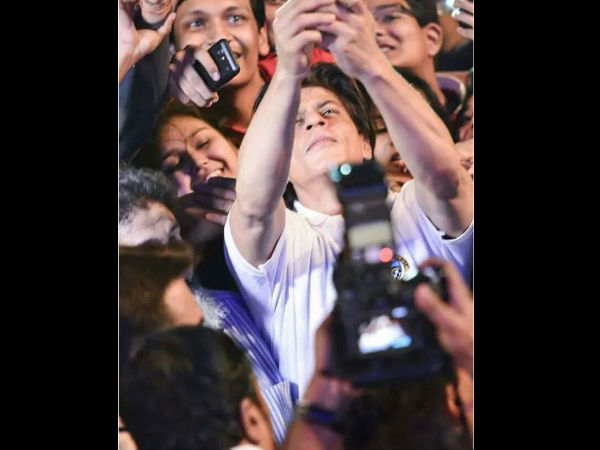 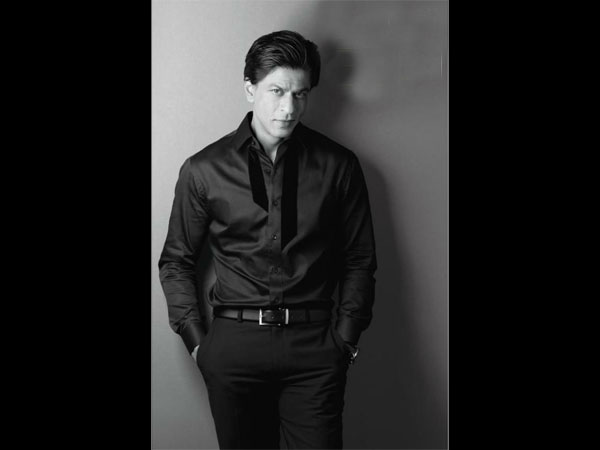 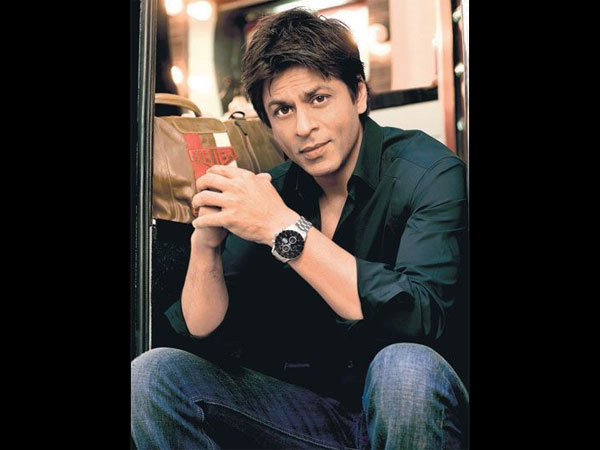 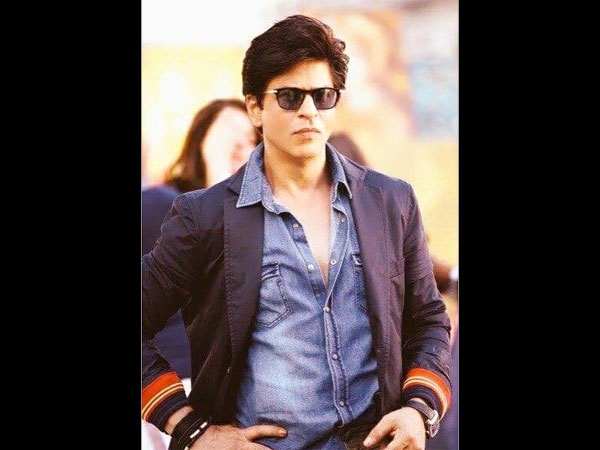 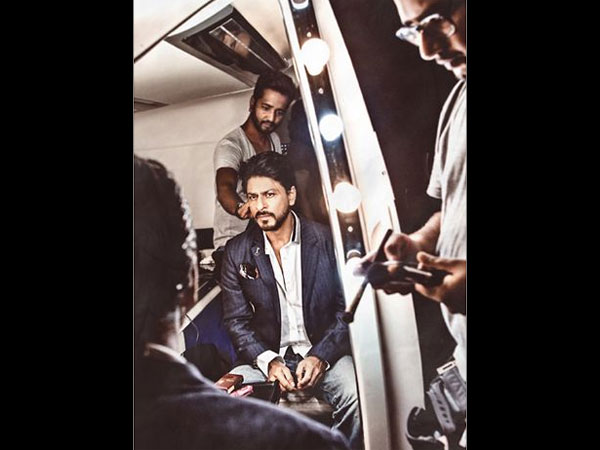 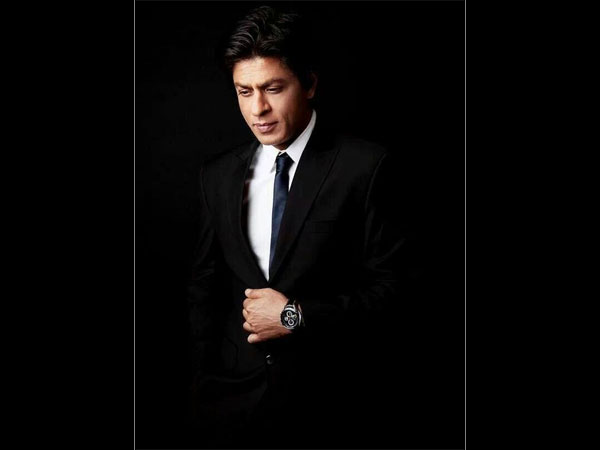 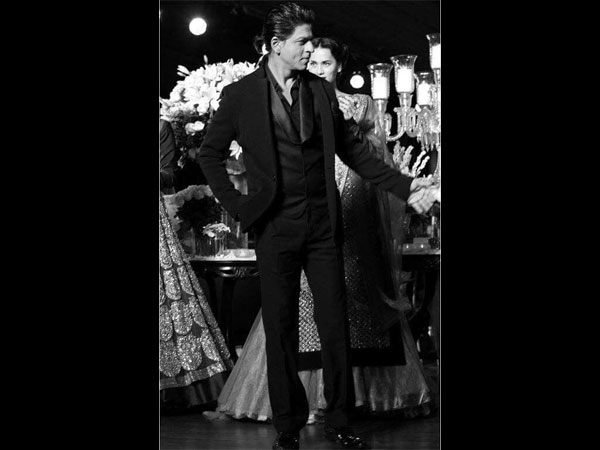 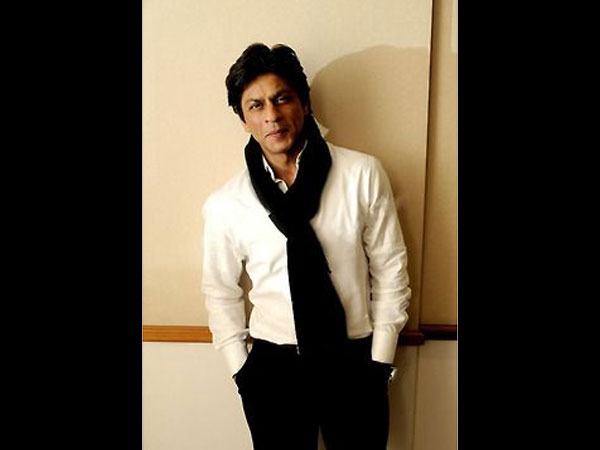 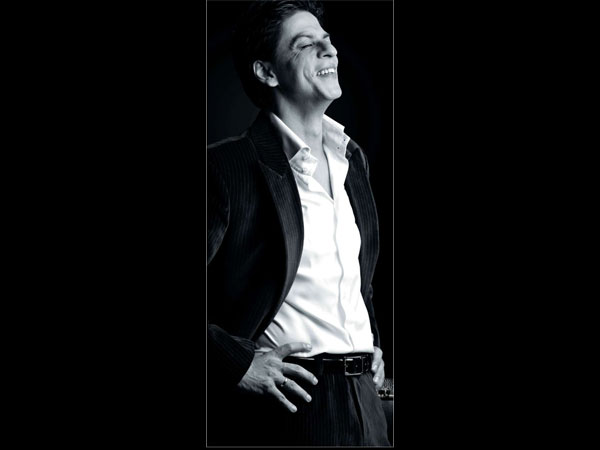 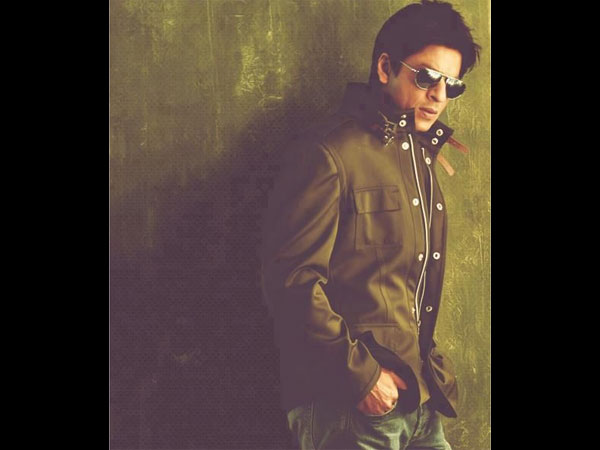 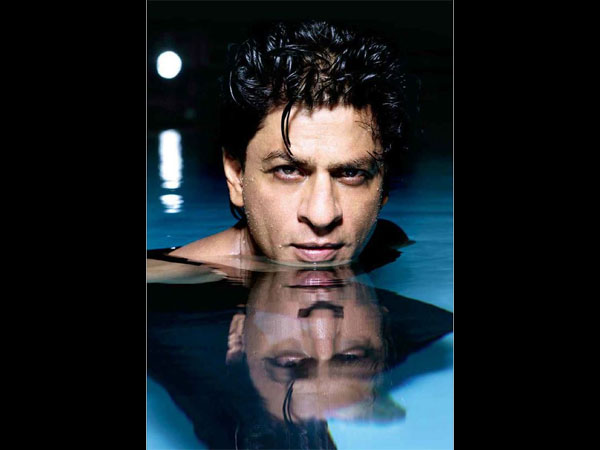