Very recently, Priyanka Chopra had said that there are many Harvey Weinsteins in Bollywood. Now her mother Madhu Chopra has revealed how Priyanka lost many big films as she said no to the sexual harassment at the work place.

In a candid chat with Deccan Chronicle, Madhu Chopra revealed how some people tried to exploit Priyanka Chopra when she entered the film industry.

I Accompanied Her When She Was New

"She was just 17 when she entered the industry, so I accompanied her every minute of the day till about three years ago.''

He Said Tell Your Mother To Sit Out

She Walked Out Of The Film

''She walked out of that project - a prestigious one.''

"Another time, a designer told her that the director's brief was to dress her in itsy-bitsy clothes. The director had said, ‘What is the point of having a Miss World in front of the camera if we cannot show her as her beautiful self?'''

This Reputed Director Got Really Upset

Priyanka refused to do the film. It was being helmed by a reputed director and he got upset.

Priyanka Lost 10 Films Because Of Saying No To Sexual Exploitation

''Priyanka lost 10 films because she walked out of that project. But she didn't care. That is what I say to everyone. This is not the end of your life. Your life is more valuable."

The Struggle Is Bigger But...

"They gave Priyanka a lot of respect. If you live on your own terms, the struggle is bigger but the outcome is sweeter too.''

''This is my advice to every girl. Do not compromise and life will be sweeter for you."

Madhu Chopra concluded by saying, "Priyanka carries India with herself wherever she goes. She talks about the country and greets everyone with a namaste. I feel proud of her. Being one of the most powerful women (as listed by Forbes) is a matter of perception. Again, it makes me proud that some people think she is more powerful. Let's see the superwoman coming out of her!" 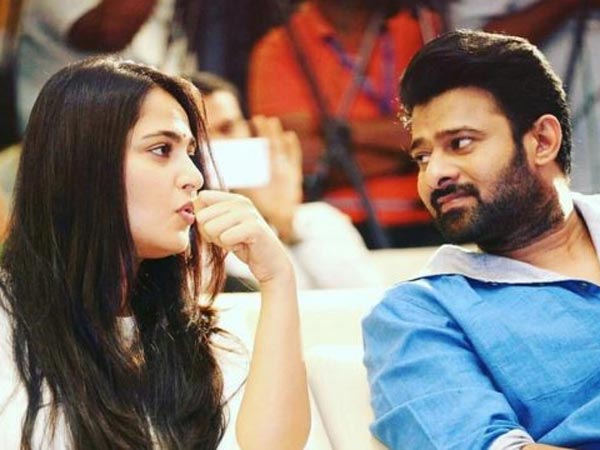