Saif Ali Khan, Kunal Khemu and Vir Das starrer Go Goa Gone, which released in the year 2013, was an absolute laugh riot. Not to forget the 'Babaji Ki Booti' song, which took the audiences to a completely different world. The movie was mostly loved by the youth and the film ended up being a hit at the box office. 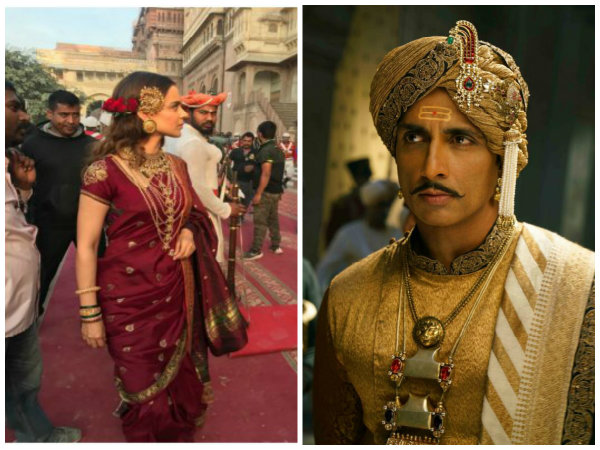 Sonu Sood Hits Back At Kangana Ranaut & Questions Her Competence! Says The Gender Issue Is False

People were wondering when would the sequel to Go Goa Gone be out, as they throughly enjoyed watching the starcast fighting zombies during the end. The good news is finally out, and director Raj confirmed that the sequel to the movie is being planned and will go on floors in 2019. They've decided to name the sequel Go Goa Gone 2: Babaji Ki Booty. Another fun news is that this time, instead of fighting zombies, the starcast will fight aliens!

"Wherever we go, people kept asking for the next part to Go Goa Gone. We realised that there must be something about the film, which the people really connected with. So, both DK and I decided that we should come up with a sequel. We were working on an idea and it came through really well," said Raj to DNA.

Producer Dinesh Vijan also added, "It's a really crazy fun script. Last time, we had zombies. This time, Saif and the gang will fight aliens. It's set in Manali and has been titled Go Goa Gone 2: Babaji Ki Booty. We plan to begin shoot sometime in the second quarter of 2019 because otherwise, Manali will be too cold for us to shoot in."

When asked if the starcast has any changes for the sequel, Dinesh Vijan said, "We have the original cast and Raj and DK came up with the idea to add two more characters. They are readying the final draft of the script, post which we will begin casting." 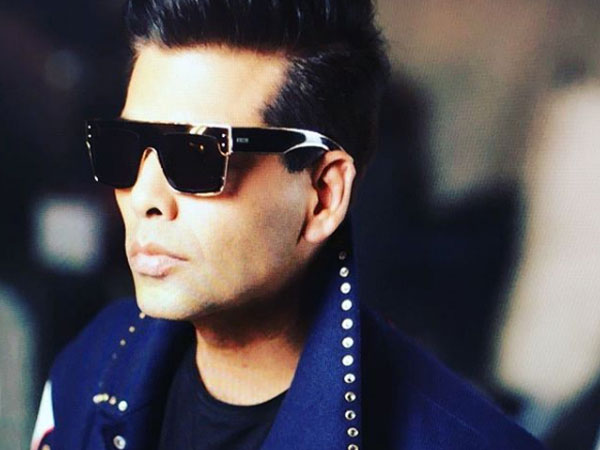 Karan Johar Answers Who He'd Like To Marry! Can You Guess Who She Is?