Time flies and how! Karan Johar's My Name Is Khan which starred Shahrukh Khan and Kajol completed nine years today. The film revolved around an autistic character named Rizwan (played by SRK) who embarks his journey of meeting the president of America in an attempt to change people's perception about his religion.

As the film clocked 9 years, Karan who received a Filmfare award for directing the 2010 film, thanked film's lead actors SRK and Kajol with a heart-warming post. Varun Dhawan and Sidharth Malhotra who worked as assistant directors on this film too walked down the memory lane.

KJo wrote, "#9YearsOfMyNameIsKhan ...I feel so blessed to have been able to tell this story....thank you for creating it @ShibaniWrites ....and thank you @iamsrk for living the role of Rizwan so beautifully and brilliantly... thank you @KajolAtUN for your eyes...your silences and more....🙏."

Varun Dhawan Says My Name Is Khan Changed His Life

Posting this throwback picture, the 'Street Dancer' actor penned, "#9YearsOfMNIK a film I learnt soo much on. It practically changed my life. Also this is the only picture I have where @abhivarman is smiling. Thank u @karanjohar."

"#9YearsOfMyNameIsKhan The best film school I could go to, Thank you @karanjohar n @DharmaMovies for this amazing experience. love to the entire team," tweeted Sidharth Malhotra along with this picture.

Have You Seen This Picture?

We bring you one more throwback picture of Varun Dhawan and Sidharth Malhotra from the sets of 'My Name Is Khan.' 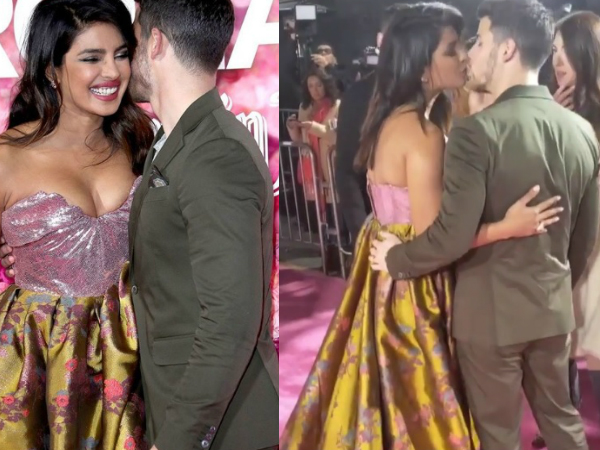