Ever since Karan Johar announced that he will be remaking Vijay Deverakonda's 'Dear Comrade' in Hindi, there have been various speculations about the film's leading cast. While the makers are quite tight-lipped about who would be reprising Vijay Deverakonda and Rashmika Mandanna's role in the Hindi version, the latest name doing the rounds will take you by surprise.

Want to know more? Then, scroll down to read.

According to a Mumbai Mirror report, Shahid Kapoor was offered the leading role in the Hindi remake. However, the actor turned it down because he wasn't keen to star in another remake of a Vijay Deverakonda film. The actor recently starred in 'Kabir Singh' which was a remake of Vijay's 'Arjun Reddy'. Shahid's film was a massive blockbuster at the box office.

Vijay Deverakonda Too Refused To Star In The Hindi Remake

The actor made this revelation in an interview with Anupama Chopra. Explaining the reason behind his decision, the actor said, "I didn't want to become Hindi film hero, I wanted to become an actor, tell stories, and I feel no point in telling the same stories twice. I spend so much energy on a film I do it... I can't redo entire emotions...It's not exciting for me because I know the scenes. I wouldn't want to waste six months doing the same." However, he also added that he would love to collaborate with KJo on some other film but not 'Dear Comrade' remake.

Recently, there were reports about Ishaan Khatter and Janhvi Kapoor being approached for the film. However, Karan rubbished the rumours by tweeting, "All the best and big success to the team of #DearComradeOnJuly26th! Also a CLARIFICATION! No lead actors have been considered or approached for the film as yet! The planning for this lovely film is underway!" (sic)

Karan Johar Paid A Whopping Amount For The Remake Rights

Meanwhile, there's a buzz that the filmmaker paid a whopping Rs 6 crore to obtain the Hindi remake rights of 'Dear Comrade'. The Vijay Deverakonda-Rashmika Mandanna starrer failed to meet the audience's expectations. Soon, there were strong whispers that KJo might shelve the remake. But the latest reports suggest that the film is very much on track. 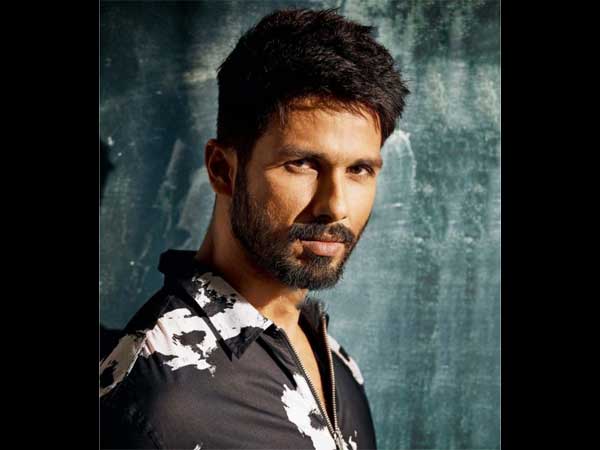 When Shahid Kapoor Felt DISRESPECTED As An Actor!