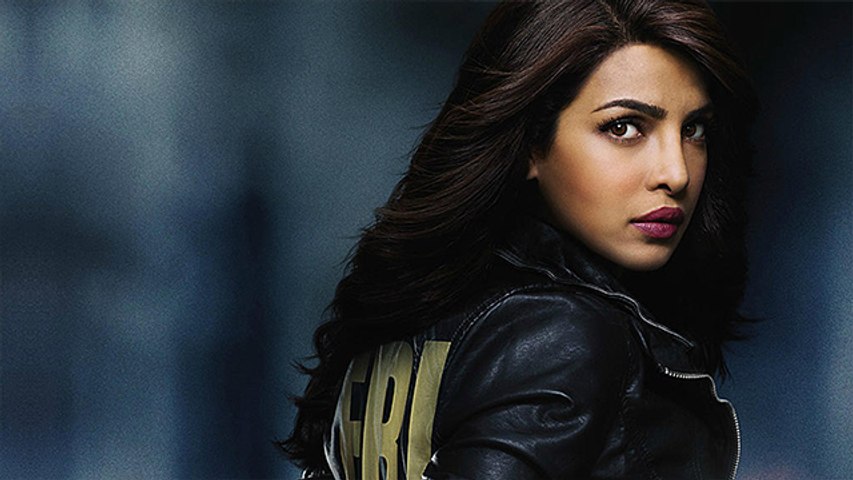 While Priyanka Chopra was last seen in Isn't It Romantic on the silver screen, fans had been eagerly awaiting her next big announcement. And without further ado, it is here. The Quantico star just announced that she's all set to star in Netflix's 'We Can Be Heroes' to be directed by Hollywood filmmaker Robert Rodriguez, who most recently helmed Alita: Battle Angel.

Priyanka is set to share screen space with Pedro Pascal, Christian Slater and Boyd Holbrook in the venture. It is learned that Rodriguez will direct and produce the movie, which is based on his own script.

We Can Be Heroes is said to be an action-adventure and follows a group of children who team up to save the planet and their superhero parents who are kidnapped by the aliens. It recently started production in Texas, US.

Meanwhile, on the home front, Priyanka has Shonali Bose's The Sky Is Pink, which follows the inspiring journey of motivational speaker Aisha Chaudhury. The cast also includes Farhan Akhtar and Zaira Wasim.

Notably, this is Zaira Wasim's last outing as an actress since the young star said that she's bidding adieu to films since it clashes with her religion.

For the unversed, The Sky Is Pink will have its world premiere at the upcoming Toronto International Film Festival (TIFF) 2019.