Priyanka Chopra and Nick Jonas are hands down one of the cutest couples in the tinsel town. The lovebirds never fail to drop some major relationship goals and their adorable PDA and mushy comments on each other's posts make us go 'awww' all the way.

Like a doting hubby, Nick never shies away from going an extra mile to make his wife feel special. The singer-actor had opened up about how he got his brothers to help him out when he had decided to propose the actress. Recently, Priyanka who is back in US after a shooting a schedule of her Hindi film The Sky Is Pink and attending Akash Ambani's wedding had a surprise waiting for her.

Priyanka Is A Lucky Girl

Nick's latest single Suckers has reached the #1 spot on the Billboard Hot 100 and to celebrate it, he gifted PeeCee a brand new luxurious Maybach car.

With her dog Diana in her arms, Priyanka posed in front of the car with hubby Nick who had a champagne bottle in his hand. She captioned it as, "When the hubby goes number one.. the wifey gets a @maybach !! Introducing.. Extra Chopra Jonas.. haha .. I love you baby!! Yaaay! Best husband ever."

Priyanka Is A Proud Wife

Sharing this picture, the 'desi girl' had captioned it as, "So good to come home to this! I'm so proud of u baby.. ❤️❤️❤️ @nickjonas @joejonas @kevinjonas @jonasbrothers."

Priyanka recently wrapped up the shooting of Shonali Bose' 'The Sky Is Pink' co-starring Farhan Akhtar and Zaira Wasim. The film is based on the life story of Ayesha Chaudhary who became a motivational speaker after being diagnosed with pulmonary fibrosis. The film is slated to release on October 11, 2019. 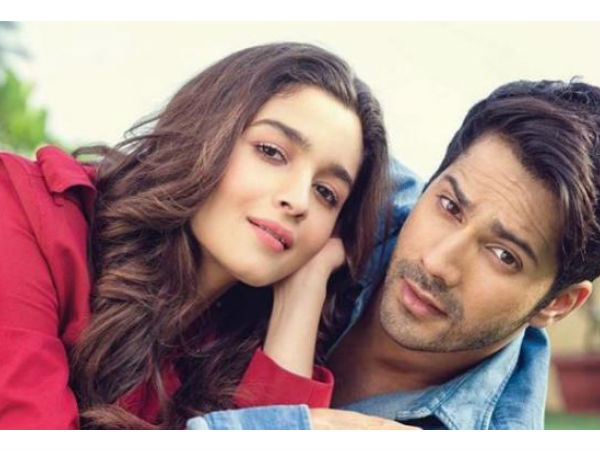 Funny! Varun Dhawan Says Alia Bhatt Used To Show A Lot Of ATTITUDE On The Sets Of Kalank