Katrina Kaif's Instagram was recently flooded with pictures from her vacation in Mexico. The Bharat actress decided to hit beautiful Mexico with her family to celebrate her 36th birthday, and the pictures from her vacation were a visual treat for our eyes. From Katrina spending quality time with her family during the vacation, we got to know that she shares a special bond with them, especially her sister Isabelle Kaif. Kat's recent Instagram post of an adorable picture of the two of them will prove our point!

Katrina's latest Insta post is a very sweet picture of herself and her sister, Isabelle. The two are smiling from ear to ear, twinning in black on denim outfits. Katrina succinctly captioned the pic, "Didi" (sister), which says everything it needs to say about the bond they share.

Isabelle Kaif, is soon going to make her debut in Bollywood with the film 'Time To Dance'. We are super excited to see what this Kaif sister will bring to screen! In an interview, Katrina was asked if she has shared any tips with her sister about surviving the industry. To this Kat said that she has advised her sister to have nerves of steel as it is not easy to survive the industry. Katrina has been in the industry for around 16 years so she knows the ins and outs of making it in Bollywood.

Isabelle's debut film, 'Time To Dance' is being directed by Stanley D'Costa, and co-produced by Bhushan Kumar and Remo D'Souza. Isabelle will be co-starring Sooraj Pancholi and Waluscha De Sousa. The film is scheduled for release on November 29, 2019.

On the work front for Katrina, she will next be seen in Rohit Shetty's directorial, Sooryavanshi, starring opposite Akshay Kumar. Kat and Akshay have collaborated on a number of movies previously, such as Tees Maar Khan, Namastey London, Singh Is Kinng, Welcome, and more. We are sure they will share wonderful chemistry yet again, in Sooryavanshi, which is scheduled for release on March 27, 2020. 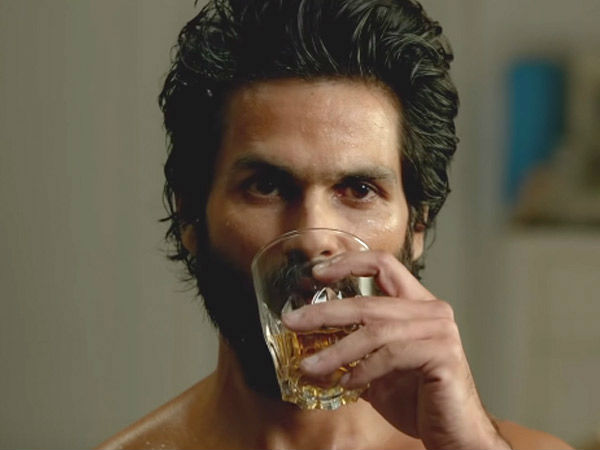 MOST READ: Shahid Kapoor On Kabir Singh: As A Teetotaler, It Is Challenging To Play An Alcoholic On Screen