As absurd as it sounds but a co-star of Sridevi, Priya Anand, who has worked with her in English Vinglish has been blamed for her death by a netizen! A user named @Aanalagan tweeted, "Sridevi acted with @PriyaAnand in ENGLISH Vinglish. @SrideviBKapoor is no more now. JK Rithish acted with Priya Anand in LKG. JK Rithish is no more now. WHOEVER ACTS WITH PRIYA ANAND, THEY R DYING. Is PRIYA ANAND a symbol of BAD LUCK for her co-stars?" [sic]

There's no denying the tweet was downright offensive and insensitive and Priya was shook to come across something like that! The actress replied to the user by saying, "I usually don't respond to people like you. But I just want to let you know that it is a very insensitive thing to say. I get that its easy to get away sounding dumb on social media but you my friend have it an all time low! I'm not going to respond by bringing you down..." [sic]

Many fans came forward to support Priya and advised her to ignore such tweets! To which the actress replied, "It's kinda easy if they have something to say about me cause unfortunately we accept that as part of the territory. But these are ppl that are cherished and respected. This is just pathetic!" [sic]

"But please know that what you say can really trigger a lot of pain in people. So before you make such comments I hope u take a second and practice having some empathy and restrain from such petty frivolous behavior." [sic] 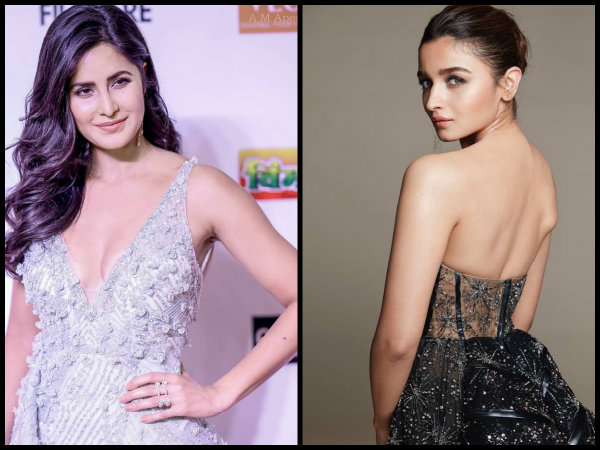 She further wrote, "Funny your handle is all about Love. I hope you can truly experience ur someday cause Loves the only thing that makes the world go around." [sic]

Thankfully, the user was quick enough to realise his mistake and wrote, "I am very sorry. I accept my mistake. I apologize. Today I was watching both of ur films LKG & ENGLISH VINGLISH. U r the common factor in both the films and such a question popped up. So I tweeted just like that. I thought u will never read tweets. Sorry to hurt u."

Priya, being a humble actress, accepted his apology and wrote back, "Thank u for ur apology. I appreciate it." [sic]