Ajay Devgn is all set to bring to life the role of Chhatrapati Shivaji Maharaja's close aid, Tanhaji Malusare on the big screen. The film titled 'Tanhaji: The Unsung Warrior' has Saif Ali Khan playing the role of the main antagonist named Udaybhan Rathod.

Speaking about his role in the film, Saif had earlier told Mid-Day, "I'm going by the written word. A chunk of the research has been done by Om (Raut), who has done a thorough job. Since it is an action-packed film, I was required to look leaner. I had to be adept in horse riding. The fact that I was coming straight off Navdeep's [Singh] film made it tad easier. The physical prep has been rigorous for this film."

He had further added, "My character is the antagonist. But he just happens to be on the wrong side."

Directed by Om Raut, 'Tanhaji: The Unsung Warrior' also stars Kajol in the role of Tanhaji's wife, Savitri. The film is slated to release on January 10, 2020, and will lock horns with Deepika Padukone's 'Chhapaak' at the box office. 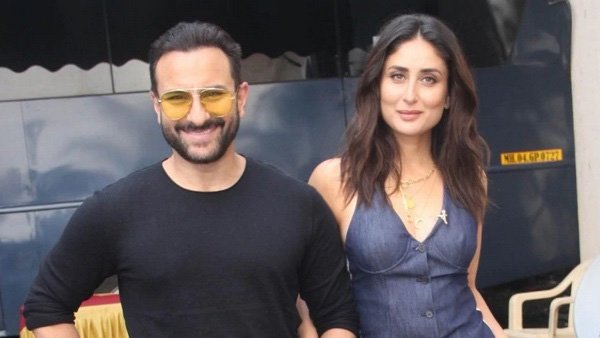 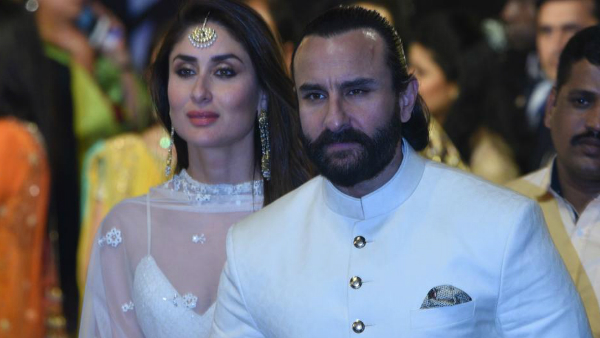 When Saif Ali Khan Had To 'Earn Back' The Pataudi Palace!