Many Indian citizens called out celebrities like Priyanka Chopra, Kareena Kapoor Khan and others, who posted about the mass protests that erupted in the US following the killing of George Floyd, a 46-year-old African American, who died in Minneapolis while being restrained by the police. Netizens are immensely upset that these celebrities can raise their voice and support the hashtag #BlackLivesMatter, but can't utter a word when their own nation faces a problem.

Now, actor Abhay Deol, in his latest Instagram post, has called out all 'woke Indian celebrities' and wrote, "Maybe it's time for these now? Now that "woke" indian celebrities and the middle class stand in solidarity with fighting systemic racism in America, perhaps they'd see how it manifests in their own backyard? America has exported violence to the world, they have made it a more dangerous place, it was but inevitable that it would come back karmically."

He further said, "I'm not saying they deserve it, I'm saying look at the picture in its totality. I'm saying support them by calling out the systemic problems in your own country, because they turn out to be one and the same thing. I'm saying follow their lead but not their actions. Create your own actions, your own movement, relevant to your own country. That is what the black lives matter movement is all about!"

Abhay concluded by saying, "In the larger picture, there is no "us" and "them". There is not a country that's real. But a planet in peril. #migrantlivesmatter #minoritylivesmatter #poorlivesmatter. Black Lives Matter (find out why not to use the hashtag and still support the movement)."

Abhay's post is winning hearts on Instagram and his followers feel elated that the actor has spoken in the right direction. 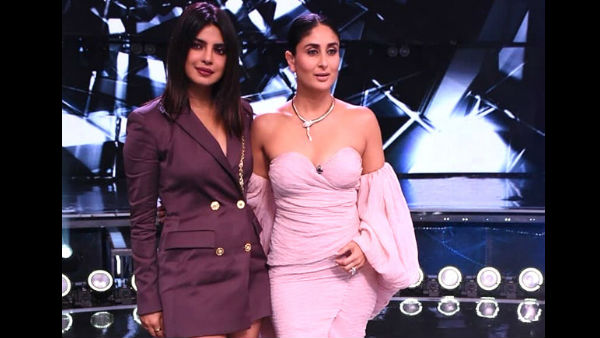 A user wrote, "So so true! Thank you for saying this. We need more influencers speaking up. It's saddening that the privileged of this country are so vocal for George Floyd (not that they shouldn't) but turn a blind eye to the migrants labourers, the Dalits and others facing discrimination in their own neighbourhood."

"Thank you for not fearing to stand against all odds and voicing what is right. May people learn from you and kindness prevails," wrote another user.