As the Hindi film industry slowly resumes business and shoots, many actors and filmmakers are starting to open on their experiences of shooting amidst the COVID-19 pandemic. Director Ali Abbas Zafar, who is all set to shoot a superhero film with Katrina Kaif, got candid about the challenges the pandemic will pose to his style of film making.

"We are in a pre-production stage. Once we have more clarity on the kind of the situation then only we can start. My films are such that they are full of people. There are a lot of people in every frame and as well as on set," said Ali Abbas Zafar, in an interview with Hindustan Times.

He continued, "So it means that it is going to challenging to apply social distancing norms but safety is paramount. I would need to have that security that if I call 100 people on set then all of them are sanitized and have gone through a corona test and all that, so it will take time."

Talking about the immediate future of the pandemic situation, he said, "If the virus keeps on growing at the speed that it is going now, then it is will be about adapting. I think most shoots will move indoors in a more controlled environment. Everyone is now hoping that a vaccine would be available soon and by next year we all will be back to what used o be normal earlier." 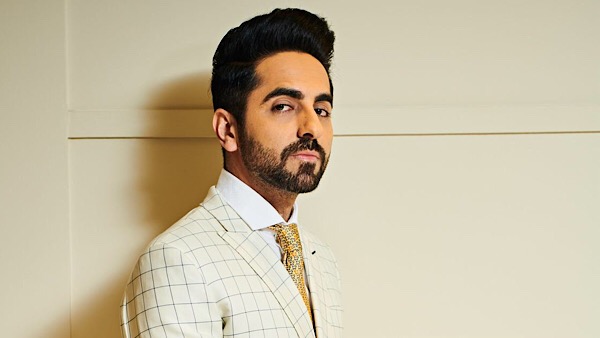 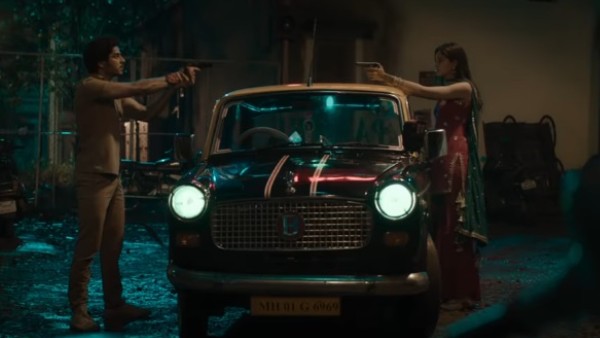