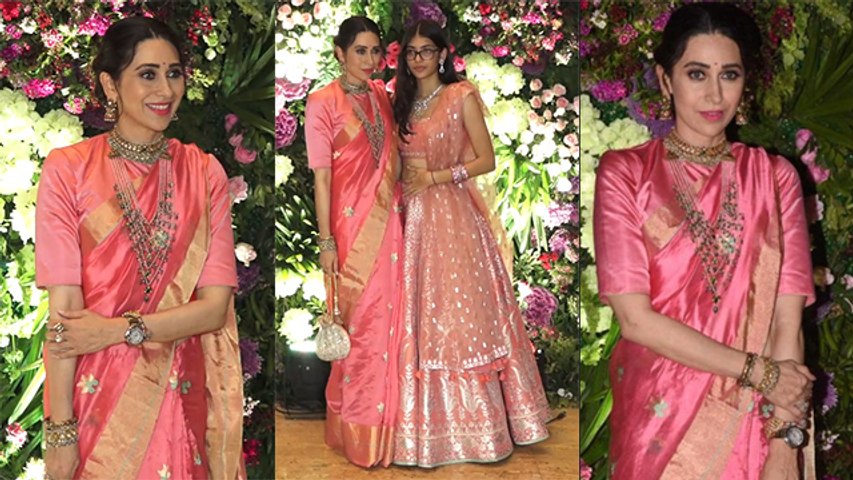 Actor Armaan Jain got hitched to Anissa Malhotra in a star-studded affair in Delhi yesterday (February 3, 2020). The whos' who from the film industry attended the wedding to bless the couple and the social media is already buzzing with pictures from the royal celebrations.

The Kapoor clan along with the several known faces from Bollywood had a blast at Armaan-Anissa's wedding. We bring you some pictures from the starry night.

Karisma Kapoor along with her daughter Samaira and sister Kareena lit up the baraat with the groom Armaan, who looked cool in a pair of sunglasses.

Armaan Jain is seen striking a pose with his cousins Kareena and Karisma and boy, little Taimur's cute expressions is making us go 'awww' all the way.

Armaan Jain looked dapper in a white sherwaani while his bride Anissa painted a radiant picture in a red lehenga.

The newly-weds pose for a picture with their respective families and it's such a perfect moment.

Little Tim With His Mommy Dearest

We totally love this candid click of Bebo with her little boy Taimur. The picture is giving us major sunshine vibes.

Aishwarya Rai Bachchan made several heads turn with her shimmery white Anarkali. Her hubby Abhishek opted for a formal look in a black suit. And yes, how can we forget Aaradhya who looked cute in a red lehenga.

Rishi Kapoor and Neetu Kapoor couldn't be a part of the wedding festivities. However, the latter took to her Instagram page to welcome Anissa to the family. She wrote, "Welcome to the family @anissamalhotra ❤️💕💕💕💕 love and blessings 🙏."

Welcome to the family @anissamalhotra ❤️💕💕💕💕 love and blessings 🙏 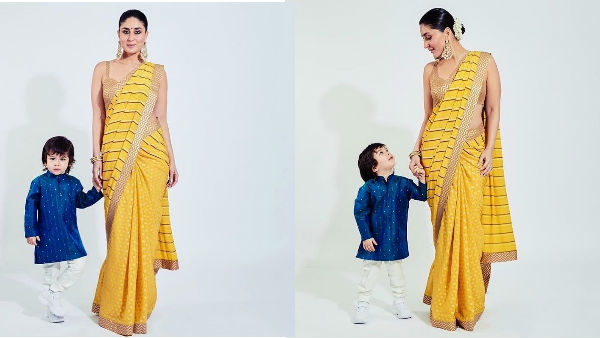 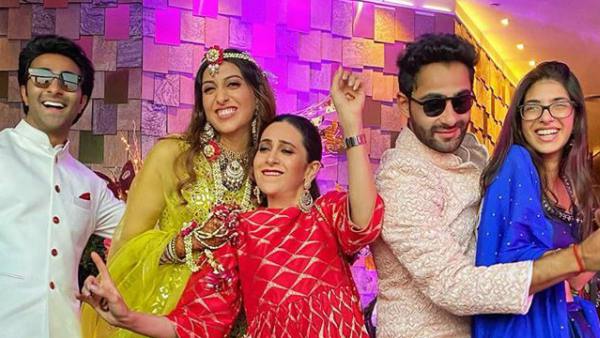