While the Central Bureau of Investigation (CBI) is still investigating actor Sushant Singh Rajput's death case, there have been reports of several films being made on the life and death of the late actor. Recently, Sushant's business manager Shruti Modi's lawyer Ashok Saraogi revealed that his wife will be producing a film on Sushant and his actress-girlfriend Rhea Chakraborty. 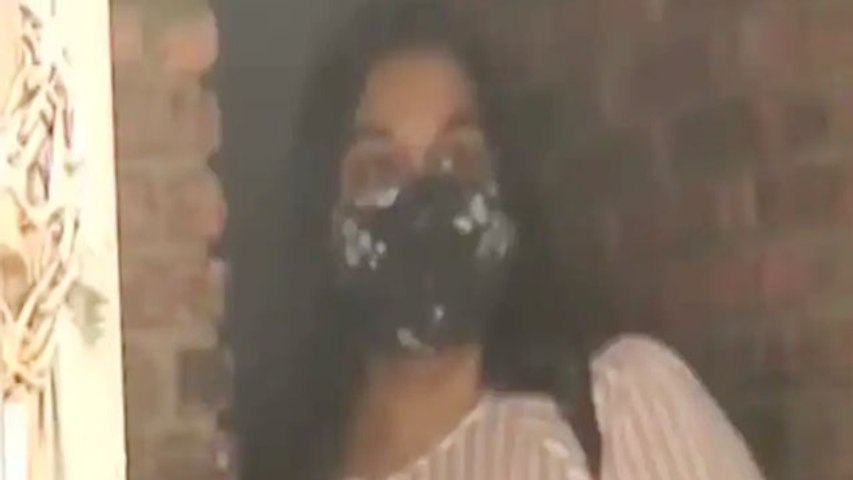 While speaking to Navbharat Times, Saraogi revealed that the film is titled Nyay The Justice, and stars Zubair K Khan and Shreya Shukla as Sushant and Rhea respectively. The film will be written and directed by Dilip Gulati. The report stated that the film based on Saraogi's research, will likely favour Rhea Chakraborty.

Ashok was quoted as saying by the daily, "I want to clarify that my wife is making the film and it does not mean that we are trying to encash on the ongoing investigation into the actor's death."

He further revealed that neither have they sought any permission from Sushant's family nor do they plan to do so. He also said that everyone involved in the case will get justice with the film.

Meanwhile, on Wednesday, in a press conference, Sushant Singh Rajput's family lawyer Vikas Singh said that no entity can make any film, series or write a book on Sushant's life without the late actor's family's consent.

"Sushant Singh Rajput's father and sisters have decided that no film, serial or book should be written or made without the expressed consent of his father and without the script being shown to him. If anyone goes against it, they will do it at their own peril," Singh had said at the press conference.

We wonder what Sushant's family has to say about Ashok Saraogi's wife making a film on the late actor, without seeking permission from them. 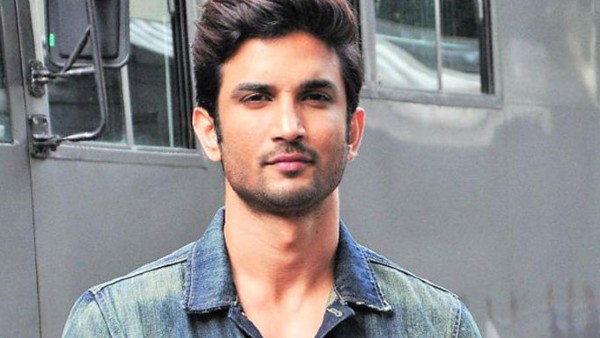 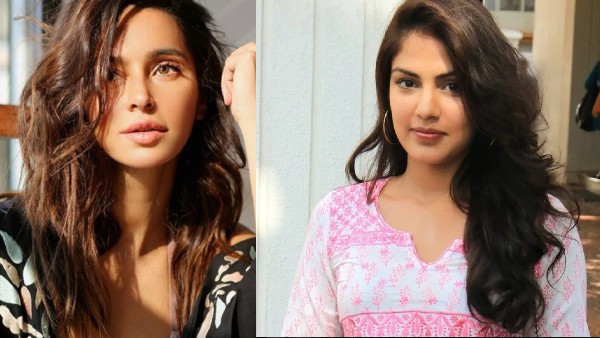