Bollywood actress including Taapsee Pannu, Swara Bhasker and Tanushree Dutta take a sigh of relief as Hollywood producer Harvey Weinstein is found guilty of rape. The actresses also hope that Harvey's conviction would bring hope to victims that their voices would be heard. Here's what they have to say to Subhash K Jha.

Taapsee, who is currently gearing up for her forthcoming release, Thappad, said, "Finally! Better late than never. I hope it's a beginning of many others who are held accountable. As for the MeToo offenders in Bollywood, I am the wrong person to answer that. Only the ones in authority can. But I can only hope and wish it happens asap."

Swara Bhasker also reacted to Harvey Weinstein's conviction and said, "I'd say it's a victory for the victims and kudos to the judicial system that did a thorough investigation and brought Weinstein to justice. The stories of so many victims who are often questioned and shamed stand vindicated. Also kudos to the journalists who meticulously verified the accounts and built a strong verified story before publishing it."

Tanushree Dutta, who green-signalled the #MeToo movement in India, also shared her reaction and said, "Great move on part of the United States judiciary to bring a notorious perpetrator to justice in a landmark verdict. It just proves that when it comes to law and order and safety of women India needs to catch up with the US on speedy justice." 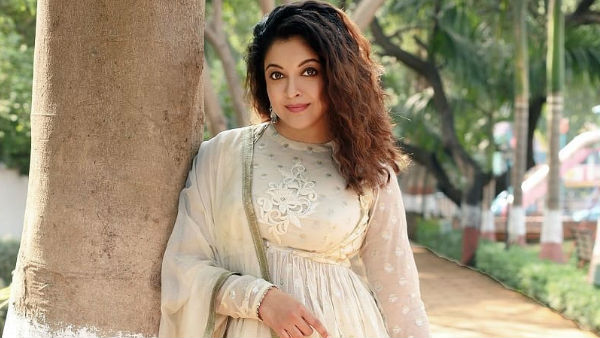 She further added, "While the Nirbhaya case of 2012 still awaits justice from her grave, Harvey Weinstein has got his comeuppance in the most powerful way. I applaud the US department of justice for this victory against sexual misconduct. A new era is dawning where karma will come and bite you sooner than expected. Heaven and hell are right here on earth!! Choose your actions wisely, folks."