Recently, a 33-year-old woman, who is an assistant choreographer filed a complaint against choreographer Ganesh Acharya, alleging that he had forced her to watch pornography when she visited his office in suburban Andheri. She had also alleged that Acharya and two women assaulted her during a function of the Indian Film and Television Choreographers Association (IFTCA) held in suburban Andheri on Sunday.

Actress Tanushree Dutta, who's also the torch-bearer of #MeToo movement in India, slams Ganesh Acharya and urges film industry to boycott the choreographer.

In her official statement, Tanushree wrote, "It's time Bollywood and the other Indian film industries boycott choreographer Ganesh Acharya completely. Hiding behind the male superstars who work with this despicable man, he has been abusing his power and position to harass, bully and take advantage of vulnerable young newcomers to the industry."

The Aashiq Banaya Aapne actress also expressed her displeasure over how leading men of Bollywood continued working with Acharya despite his bad reputation in the media. 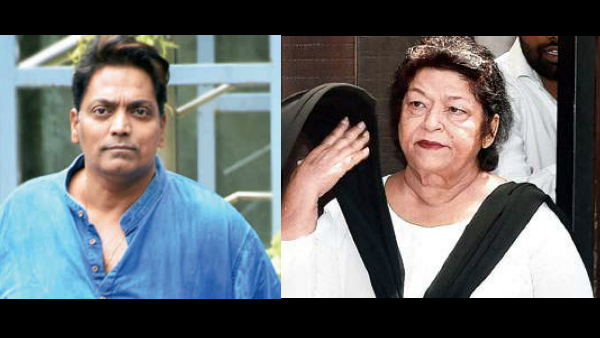 She further wrote, "Even after all the information of fraud, non-payment of dues, sexual harassment of dancers, bullying and intimidation and physical abuse of dancers is coming out about Ganesh Acharya in the media, if the actors, directors and producers still work with him, it would mean that they themselves are engaging in such acts also."

"It's a warning to the film industry to stay the hell away from Ganesh Acharya otherwise your own reputation will be joined to his character. I'm sure many more girls and boys will come out about his misbehaviour and shady business, opening floodgates in the future."