Pooja Hegde made her big Bollywood debut with the Ashutosh Gowarikar period action film, Mohenjo Daro. She starred alongside Hrithik Roshan in the 2016 film but unfortunately, it failed to do well at the box office. In a recent interview, Pooja revealed why she took a break from the Hindi film industry after that, and worked in a few films in the South.

Speaking to Mid-Day, Pooja said, "An actor's first film is their show reel to the world. I was under contract, so I hadn't signed another film during the period. Its failure was heartbreaking. Eventually, South films came along, and work attracted more work. I held off signing Hindi films because I needed a sturdy second movie. I built on the success of Housefull 4, and here I am!"

Now, Pooja has bagged a role in Rohit Shetty's Cirkus, which also stars Jacqueline Fernandez, Ranveer Singh and Varun Sharma. The film is a take on the Shakespearean play, The Comedy of Errors, and is set to begin shoot next month. Cirkus will be presented by T-Series and Reliance Entertainment, and will be co-produced by Rohit. It is scheduled for release by the end of 2021.

Meanwhile, Pooja will next be seen in Radhe Shyam, a romantic drama which is being shot in both Hindi and Telugu. She will be seen sharing screen space with Prabhas in this Radha Krishna Kumar directorial. 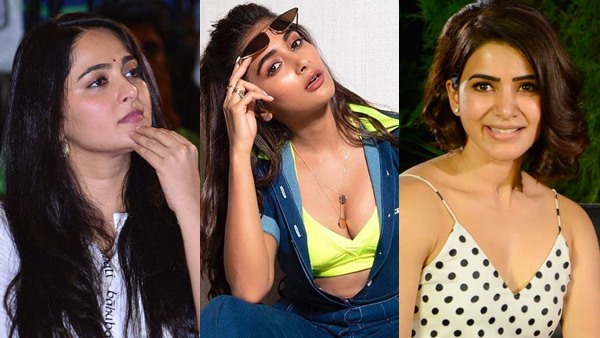 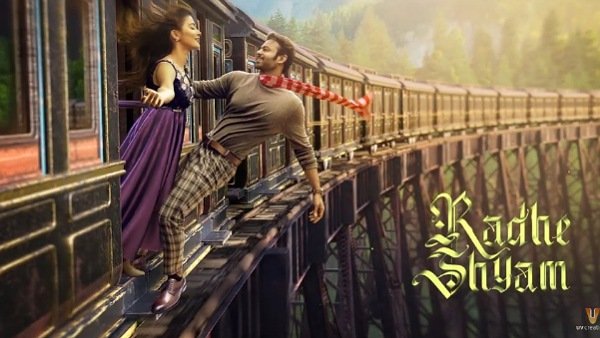