Filmmaker Ram Gopal Varma is on cloud nine. His daughter Revathi was blessed with a baby girl on Sunday (February 9, 2020). Revathi got married to Pranav, a doctor, in a private ceremony in Hyderabad in 2013, and has been residing in the United States since then.

As per a report in Times, the baby was born in the US. While both the mother and the baby are doing fine, the whole family is happy to welcome the new addition into the family.

As soon as this news hit online, Baahubali director SS Rajamouli was one of the first celebrities to congratulate RGV for becoming a grandfather and wished him in a hilarious way.

He tweeted, "Congratulations Ramu thaatayya garu...Wishing your granddaughter will be the person who will finally rein you in... btw what do you prefer- Ramu tata Ramu Nanna or Grandpa Ramu..."

Congratulations Ramu thaatayya garu...😂😂😂💕🤣❤️❤️
Wishing your granddaughter will be the person who will finally rein you in... btw what do you prefer
Ramu tata
Ramu Nanna or
Grandpa Ramu...@RGVzoomin 😂😂🤣

Varma is a self-confessed fan of Rajamouli and was all praise for him after watching the trailer of Baahubali 2. He had tweeted, "I have a strong feeling @ssrajamouli 's #Bahubali2 will make rest of all film makers in country feel like amateur TV serial directors."

Post the film's release, RGV couldn't stop gushing over the film again and wrote, "Every super star nd every super director in entire Bollywood is shivering in various places looking at impact of @ssrajamouli's Bahubali2."

In another tweet, he continued, "Going by MegaDinosaur day1 it's clear @ssrajamouli is bigger than all Khans,Roshans and Chopras..I salute @karanjohar for discovering him."

Ram Gopal Varma is known for his controversial tweets on Twitter and keeps grabbing headlines for the same. Speaking about work in Bollywood, he is known for helming films like Shiva, Raat, Satya, Rangeela, Bhoot, and Sarkar. 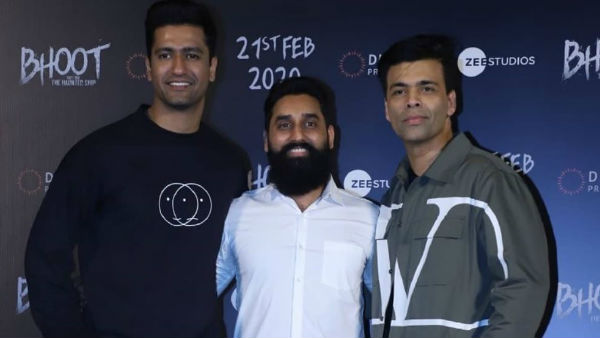 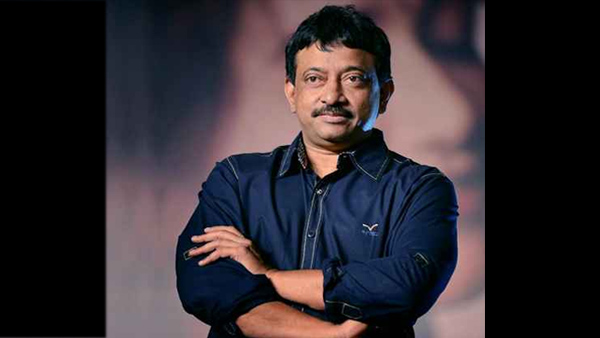