Late Bollywood actor Sushant Singh Rajput's sister Shweta Singh Kirti has reached out to Prime Minister Narendra Modi on Twitter and has requested him to look into the actor's death case.

Shweta took to her Twitter account on Saturday morning and wrote, "I am sister of Sushant Singh Rajput and I request an urgent scan of the whole case. We believe in India's judicial system & expect justice at any cost."

In her note addressed to the PM she added, "Dear Sir, Somehow my hearts says that you stand with and for the truth. We are from a very simple family. My brother had no Godfather when he was in Bollywood nor do we have anyone right now. My request to you is to immediately look into this case and make sure that everything is handled in a sanitized way and no evidences are tampered with. Expecting justice to prevail."

FIR Was Filed Against Rhea A Week Ago

A week ago, Sushant's father KK Singh filed an FIR against Rhea Chakraborty and her family in Patna. According to the FIR, Singh accused her of defrauding Sushant of a large sum of money, keeping him away from his family and stealing his medical records, threatening to make them public. Over the week, a team of Bihar police has been conducting an independent investigation for the same in Mumbai.

Many celebrities and politicians are still demanding a CBI probe in the case. However, on Thursday, July 30, the Supreme Court of India refuted the PIL (public interest litigation) seeking a CBI probe into the death case of Sushant Singh Rajput. While rejecting the PIL, Sharad Arvind Bobde, Chief Justice of India, said, "Let the police do their job."

Sushant Singh Rajput passed away on June 14, 2020, at his residence in Bandra. He was last seen in the film Dil Bechara alongside Sanjana Sanghi, it released on Disney+ Hotstar on July 24, 2020. 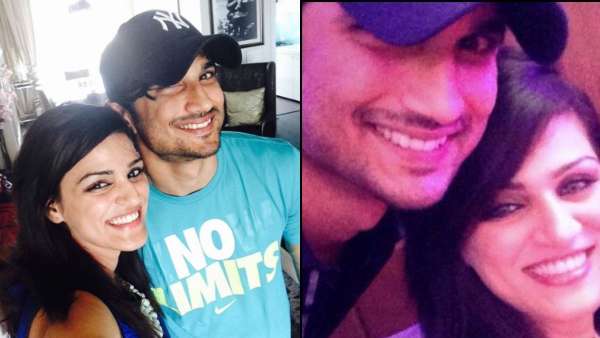 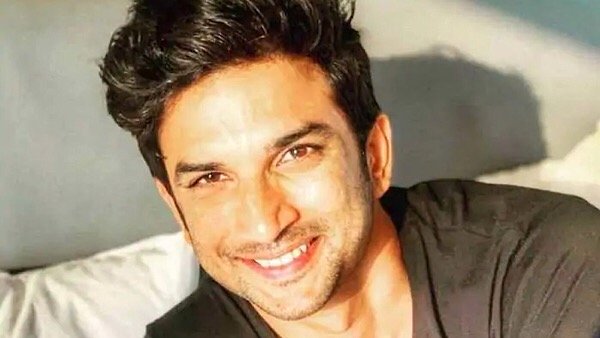